On a surface generated by a stain, abstraction begins to prevail on the canvas, from which a palette of reds, blues, yellows and, above all, greens explodes in all its splendor. Chromatic turns, immense waves between shades place us as observers of a cosmos that fluctuates, happens, rotates, flows and passes over and over again, in an organic and sustained way.

That which in the work explodes, vanishes, drips and stands out, appears conditioned by the artist’s gesture, which in the plurality of her works materializes in fragments, in the intention of the apparent figure or graphism that intensifies the becoming of the painting and detaches itself from it, unleashing a different abstraction. Ouroboros, Ichtus and other secret symbolisms, manifest the pure connection of the artist with her essence, with the universal source.

In this sense, the work is transformed into a gestural scenario where, driven by the research and behavior of color, Tamara Sweere proposes an interpretation of tangibly organized chaos, while reflecting on the human essence as part of the cosmos, in a parallelism with her work.

Each brushstroke of the artist could be comparable to the particles that make up the universe, those same, tiny in size, which moves conscious of its finitude; but that, however, in memory remain immutable, as the marks that in the universe of Tamara’s works are printed on our retina advancing without limits giving rise to the fantastic.

The artist’s solo show proposes a selection of works amalgamated in the plurality of the curatorial register, where fiction and information are manifested in a singular language; while the viewer is torn between rationalized decoding and carefree contemplation. 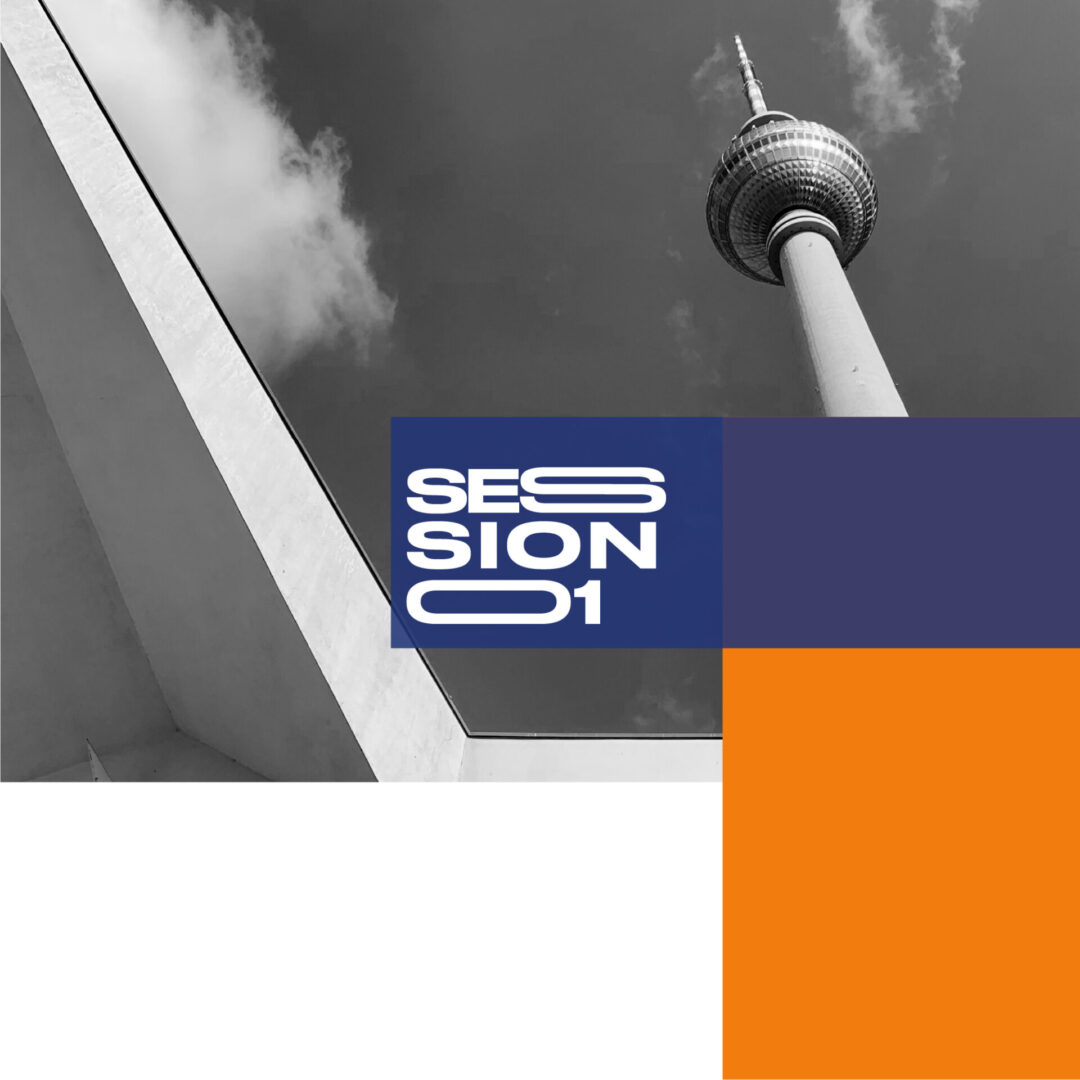 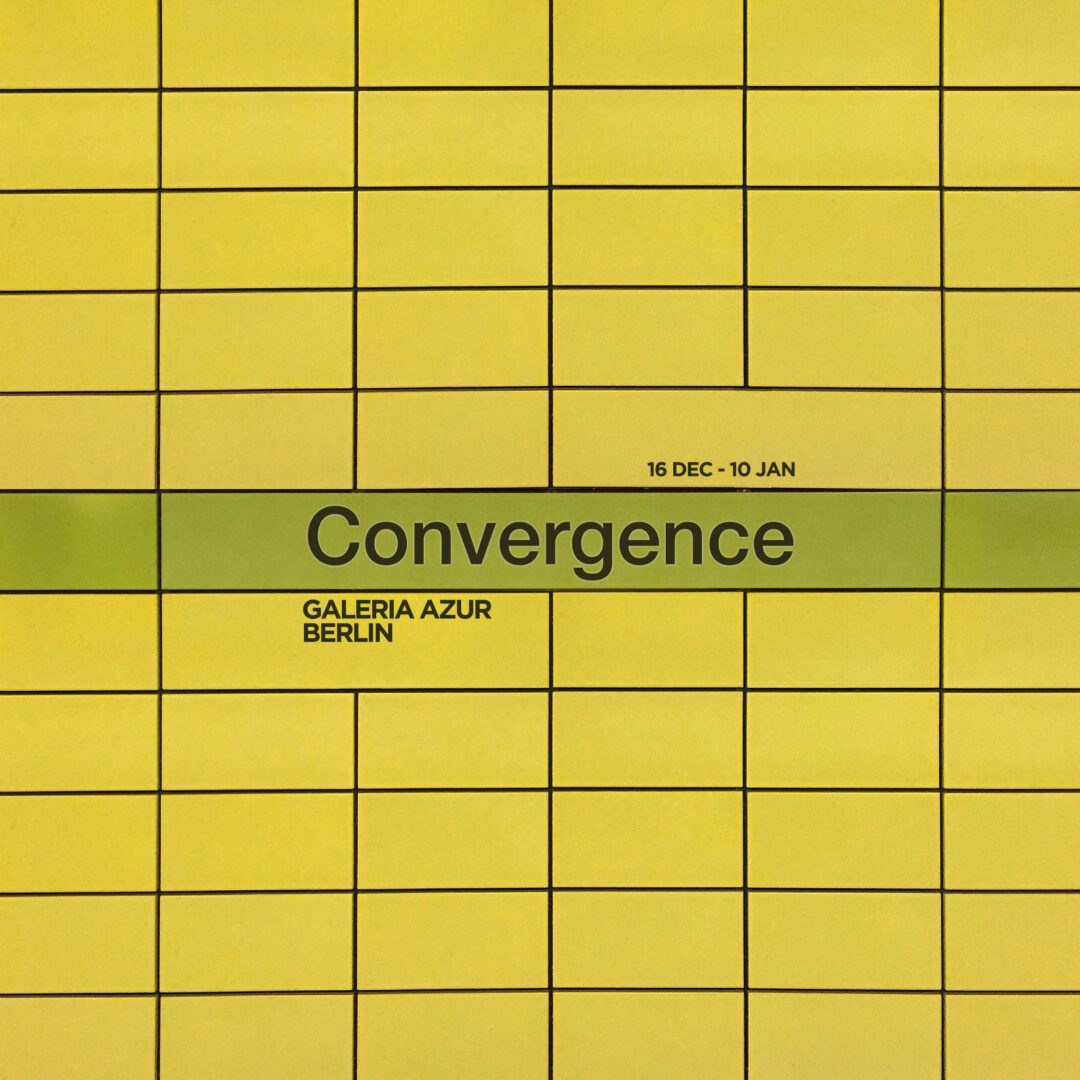 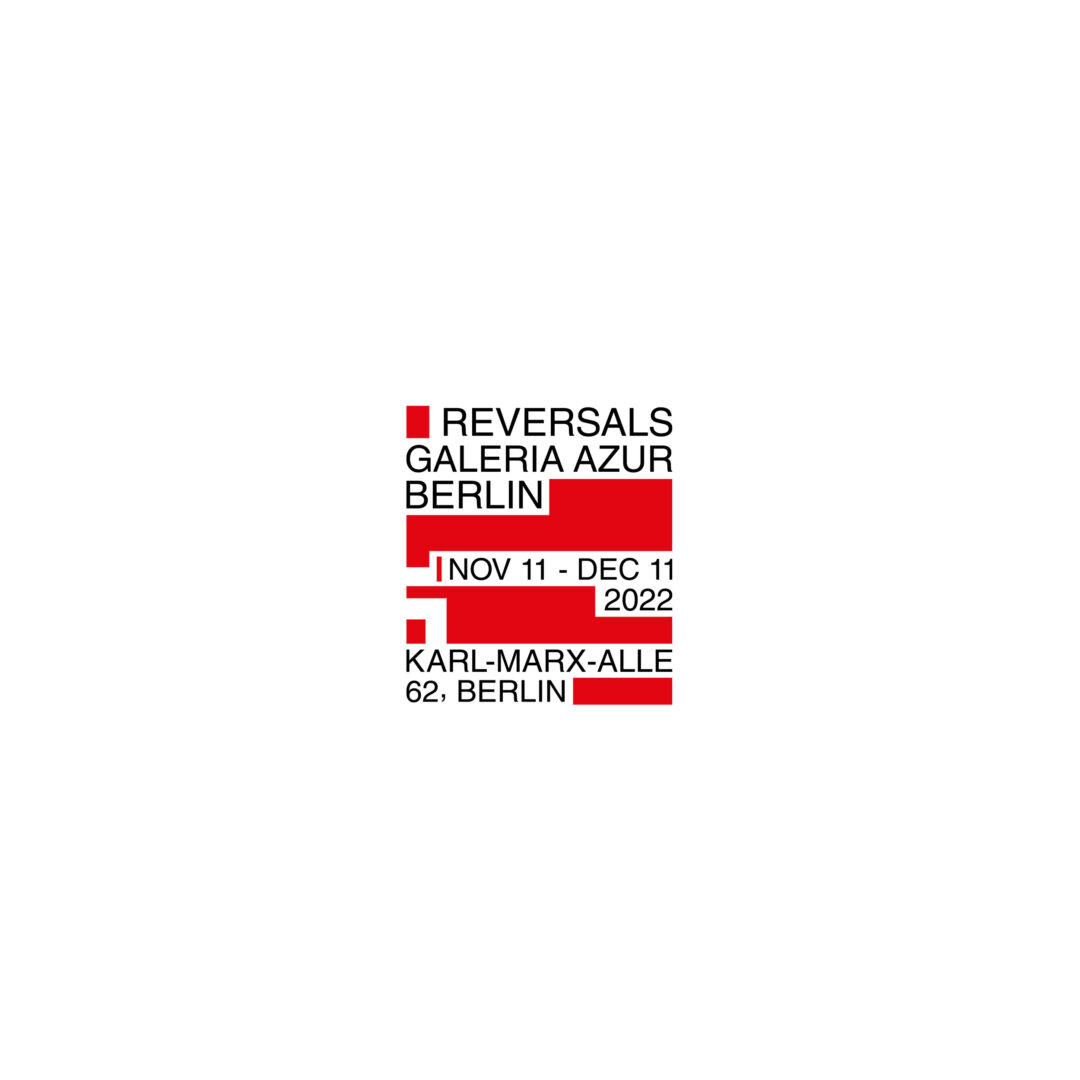 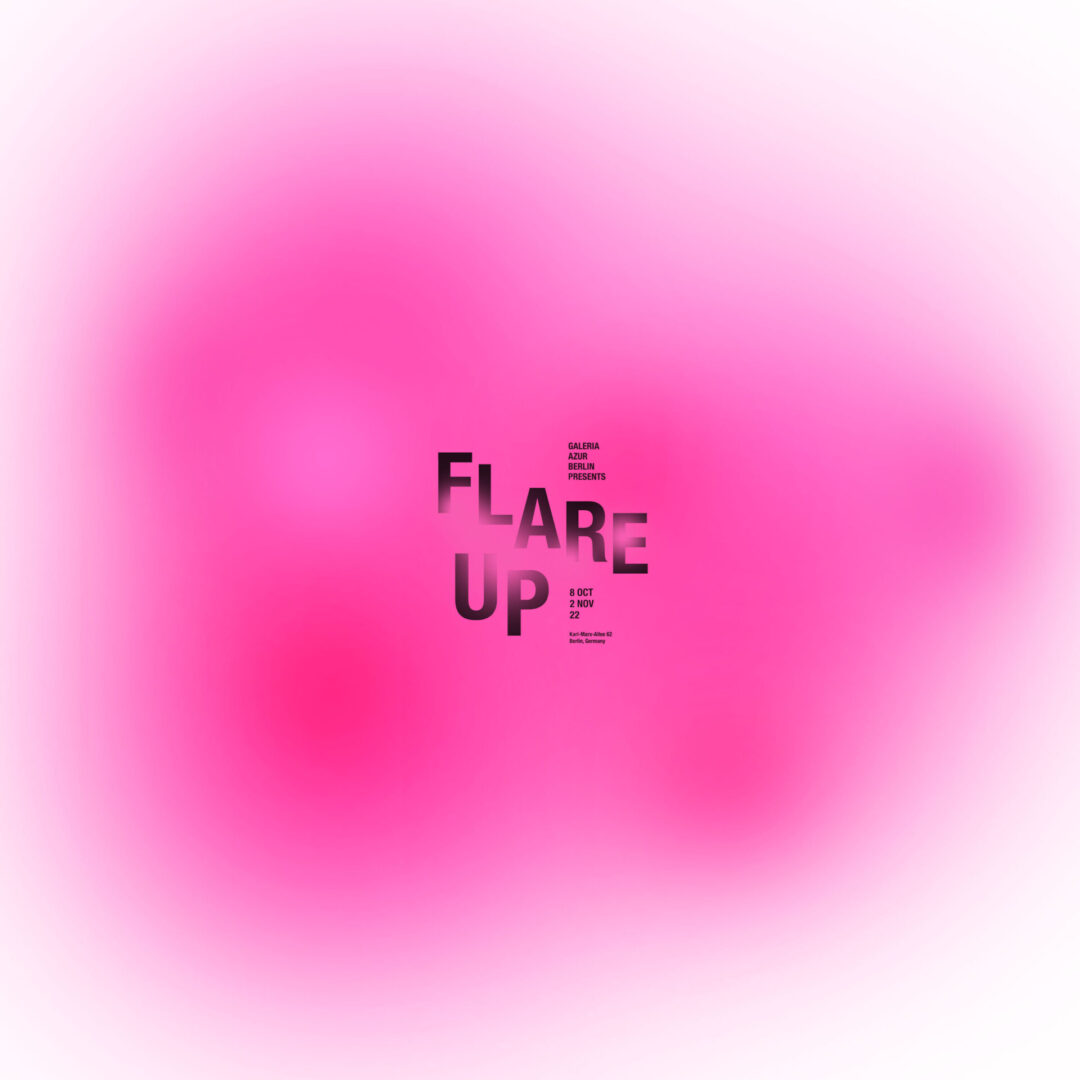 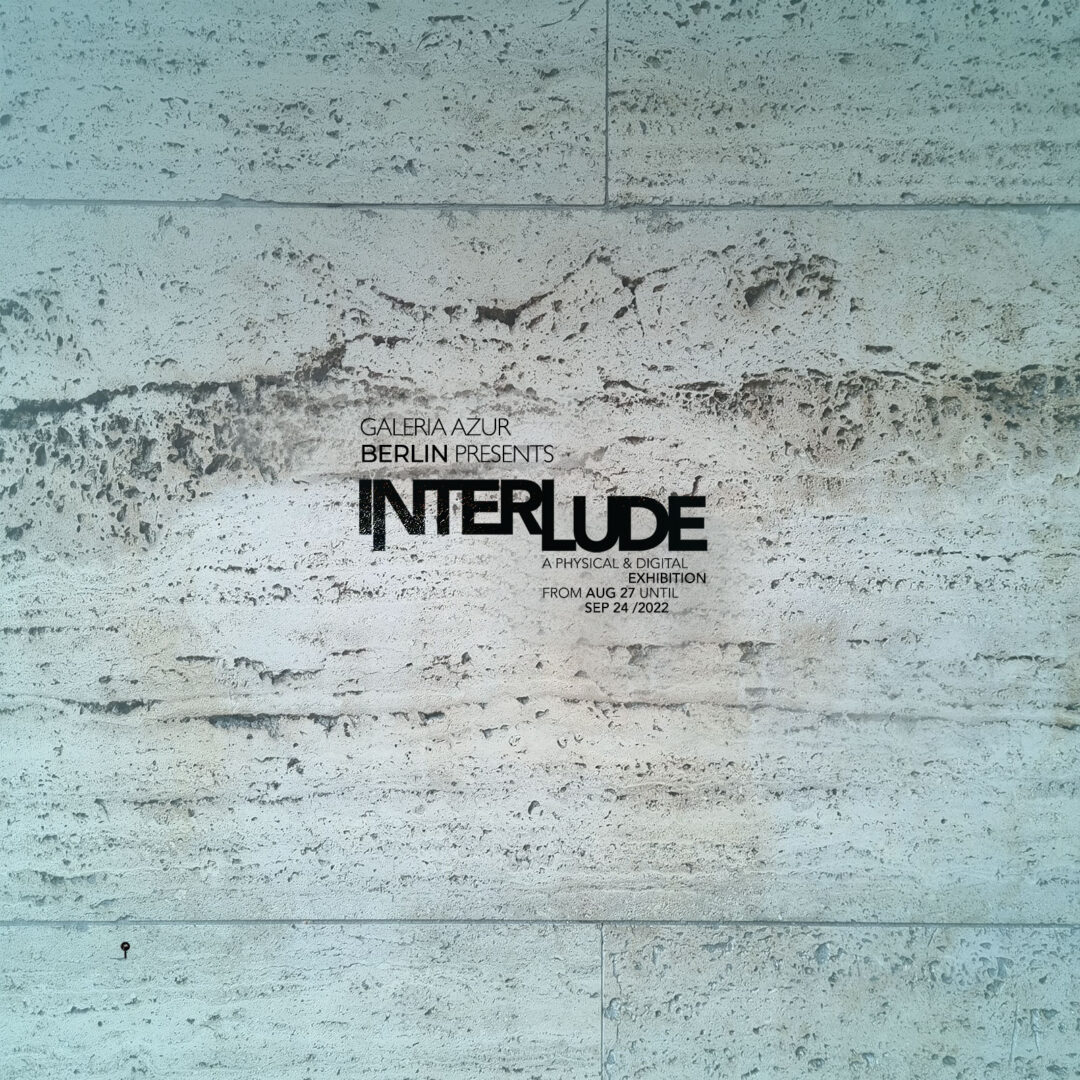 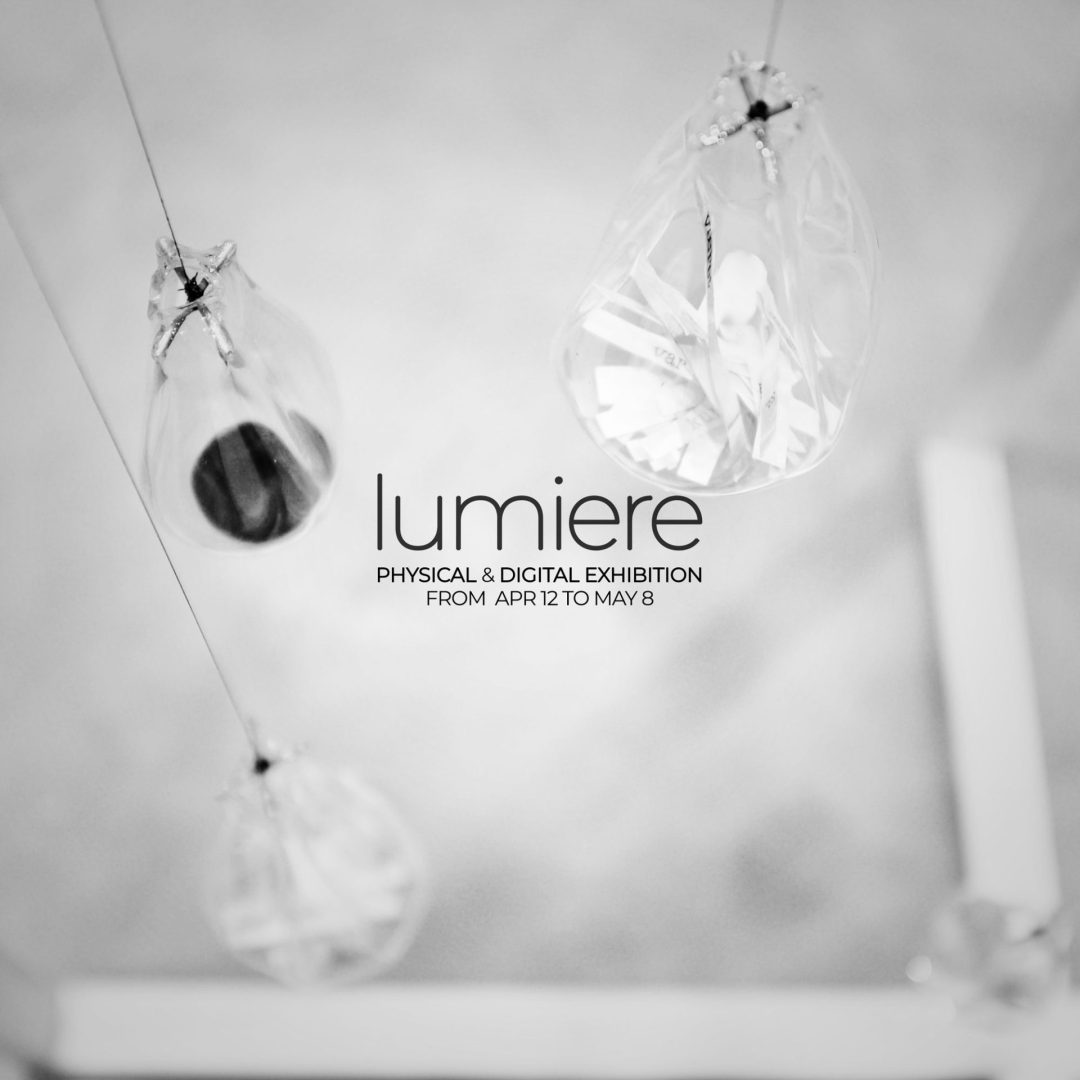 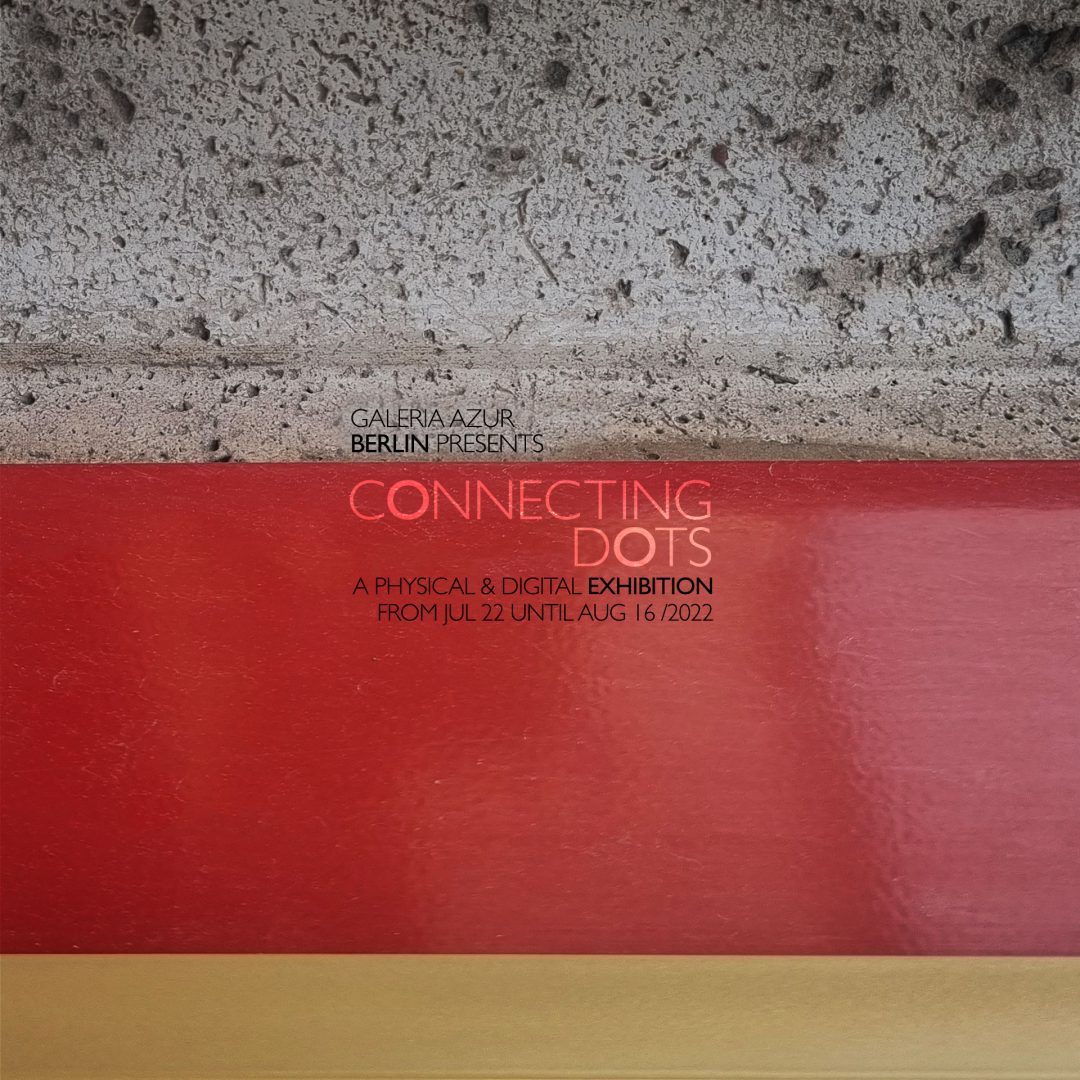 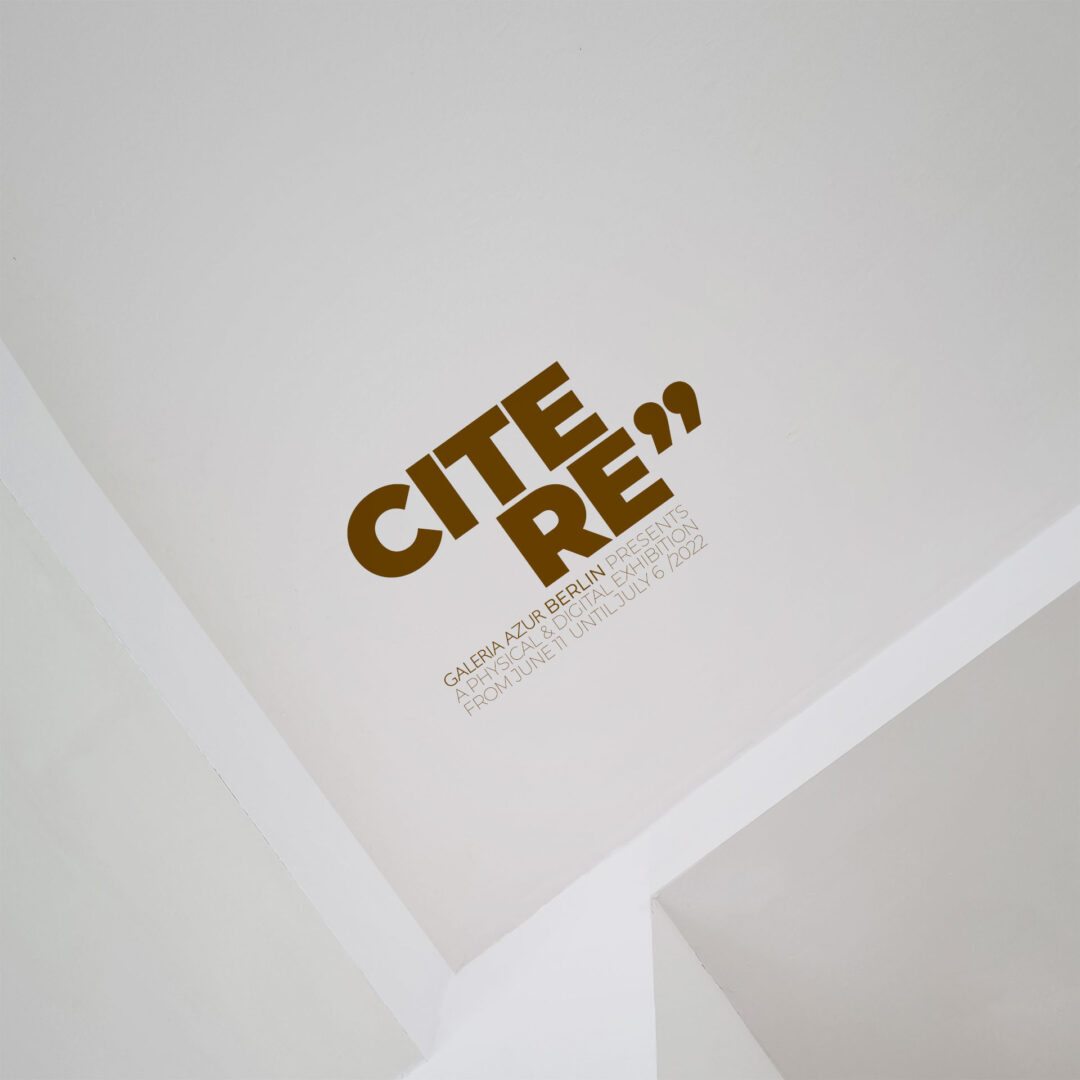