The ebb and flow of the world surrounds us every day. This force connects us in a way that we don’t usually imagine, but it’s there. The swirling of shredded metal as it is guided by an invisible force of magnetism feels unreal. But, it’s there. Some could say the same about life. The torrent of positive and negative forces as they surround our daily lives. These forces can guide us to do all sorts of things. But, the difference between us and this shredded metal is that we can shape our lives no matter what we begin as. This photograph proves to me that this invisible force exists and I am not merely an inanimate object or thing. So, I can guide my life accordingly.

The creation of the piece had to be done gently piece by piece, since I first had to piece together the magnets in a way that wasn’t too close or too far away. Plus, this was done out of curiosity since I was making photographs adding 1 magnet at a time, recording the differences between magnetic pressure between the amount of magnets present. After the placement I would have to slowly add the shredded metal so that too much wasn’t on 1 spot or not enough to show the invisible waves. 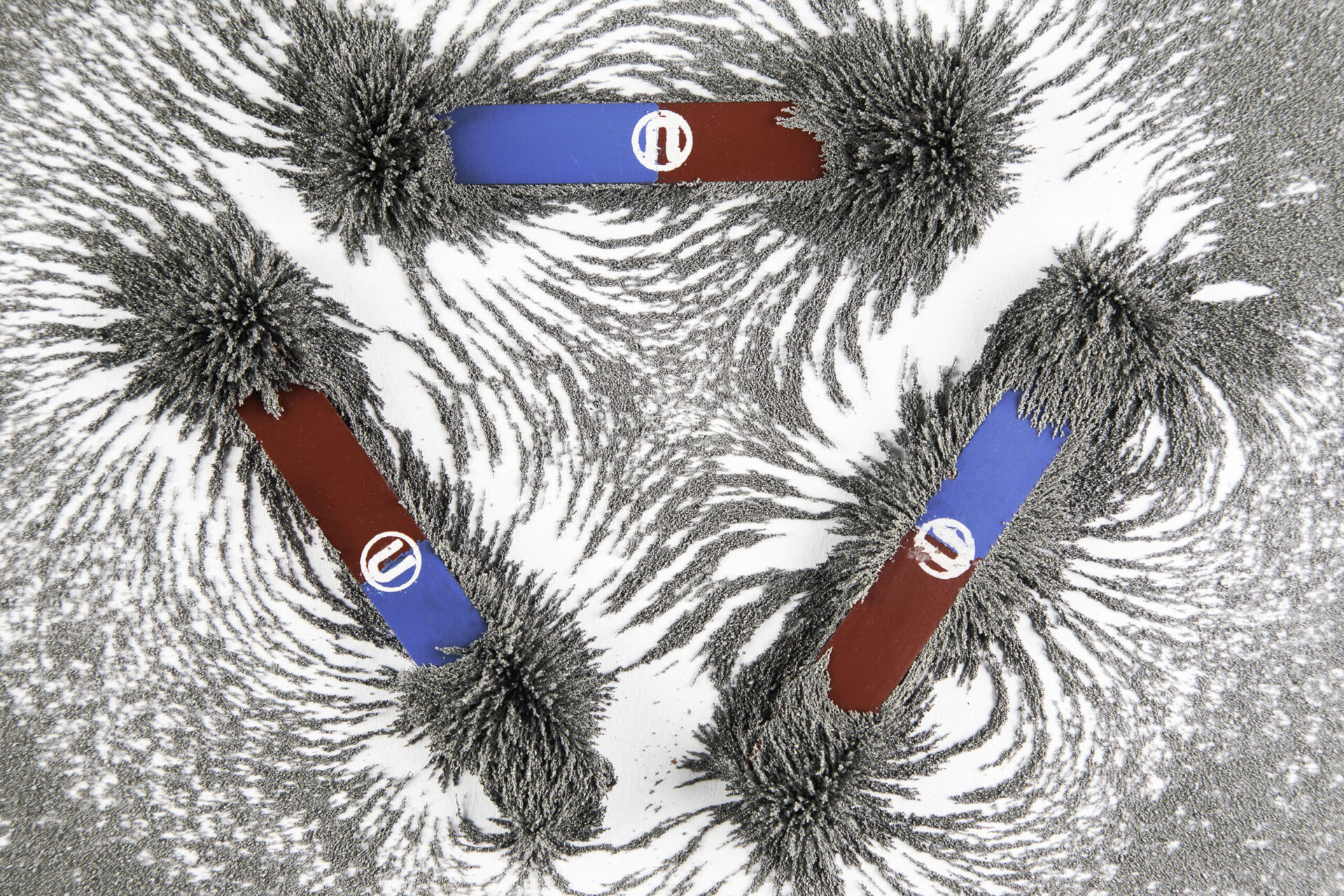