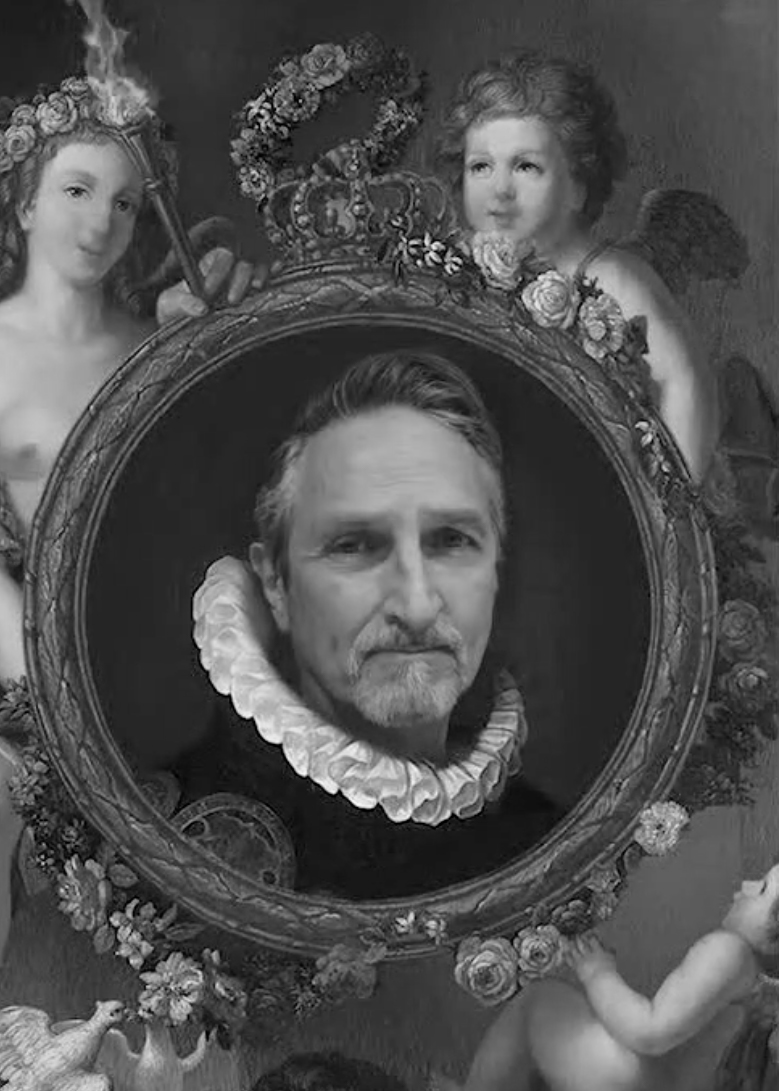 Stanley Gonczanski is an Argentinian filmmaker, creative director and visual artist.
He was born in the beautiful city of Buenos Aires Argentina.
He began his career in Advertising at the very young age of 18.
At 25 he became the General Creative Director at the Leo Burnett Colombia.
There he produced and directed his first commercial spot which landed him the Clio Award.
As an artist it is safe to say that his skills did not stop at being content within that field.
He went on pursuing a film career and moved to Santiago de Chile and opened his own production company named Stanley Films & Friends.
His commercial films have participated in the most prestigious festivals, in New York, Cannes, London, Achap, Clio, just to name a few.
His company has been named one of the five best Latin- American production houses.
He went on to win the MTV Music Video Awards for his first Music Video,  Ella usó mi Cabeza como un revolver,  for the legendary pop rock band Soda Stereo and has been a finalist three more times since then.
Stanley´s background can only paint him as an unlimited artist.
Apart from film and advertising, he is a visual artist as well.
Being passionate about the classic Masters, he found a way to address our society crucial issues, using the classic Master´s pieces as a platform through his artwork series
“Almost Classic”.
His oils on canvas and digital art collages use subtle humor and blunt irony to give a very modern message that can be understood globally.

Stanley’s works establish a tension between the pictorial tradition and the contemporary world. By appropriating famous works from the history of painting and manipulating them digitally, the artist constructs a universe of extraordinary and apparently distant situations that, nevertheless, only make sense to today’s eye.
The starting point is usually courtly characters and events taken from oil painting. renowned Renaissance, Neoclassical and Baroque painters (with a special preference for those of the Flemish school). With a precise technique, Stanley reconfigures these elements, erecting dreamlike, absurd, dislocated scenes. This strangeness gives them a surrealistic character, although it also endows them with a good dose of humor. In fact, the evident nonchalance in the rearticulation of such noble images has as an immediate consequence a smile, although in each work there is a critical observation on ways of life, customs and self-perception.
In the construction of his imaginary world, His most recurrent creative tools are montage and collage, executed in such an impeccable way that the final works preserve the pictorial atmosphere from which the appropriate figures originate. The digital intervention goes completely unnoticed; if it were not for certain disturbing details it would be almost impossible to notice its presence. (there is almost always a story implicit in the images) and a pompous theatricality (which derives from the equally ostentatious character of the protagonists). Crowning it all is a typically cinematic quality: the dece􀀁tive illusion of plausible
composition.
However, this verisimilitude produces a passing hesitation. Inconsistencies of scale, anomalous situations, and misplaced elements immediately betray artifice. Other oddities become apparent when confronted with contemporary experience, as when a 17th century youth (Portrait of a Young Man, 1613-1615, by Peter Paul Rubens) displays his tattooed arm, or when a 19th century girl (Portrait of a Young Woman in White, 1819, by Marie Nicolas Ponce-Camus) seems to defend herself from the harassment of a camera. Added to all this are the frequent puns in the titles of the pieces that divert attention to suspicious aspects of the images.
Although it is impossible to summarize Stanley’s body of work (who, on the other hand, is a compulsive creator), it is not inaccurate to say that the human body and its gestures occupy a relevant place. Through them, the artist establishes a In this sense, beneath their deceptively ancient surface, Stanley’s unlimited works are an ambivalent mirror where we can find ourselves.