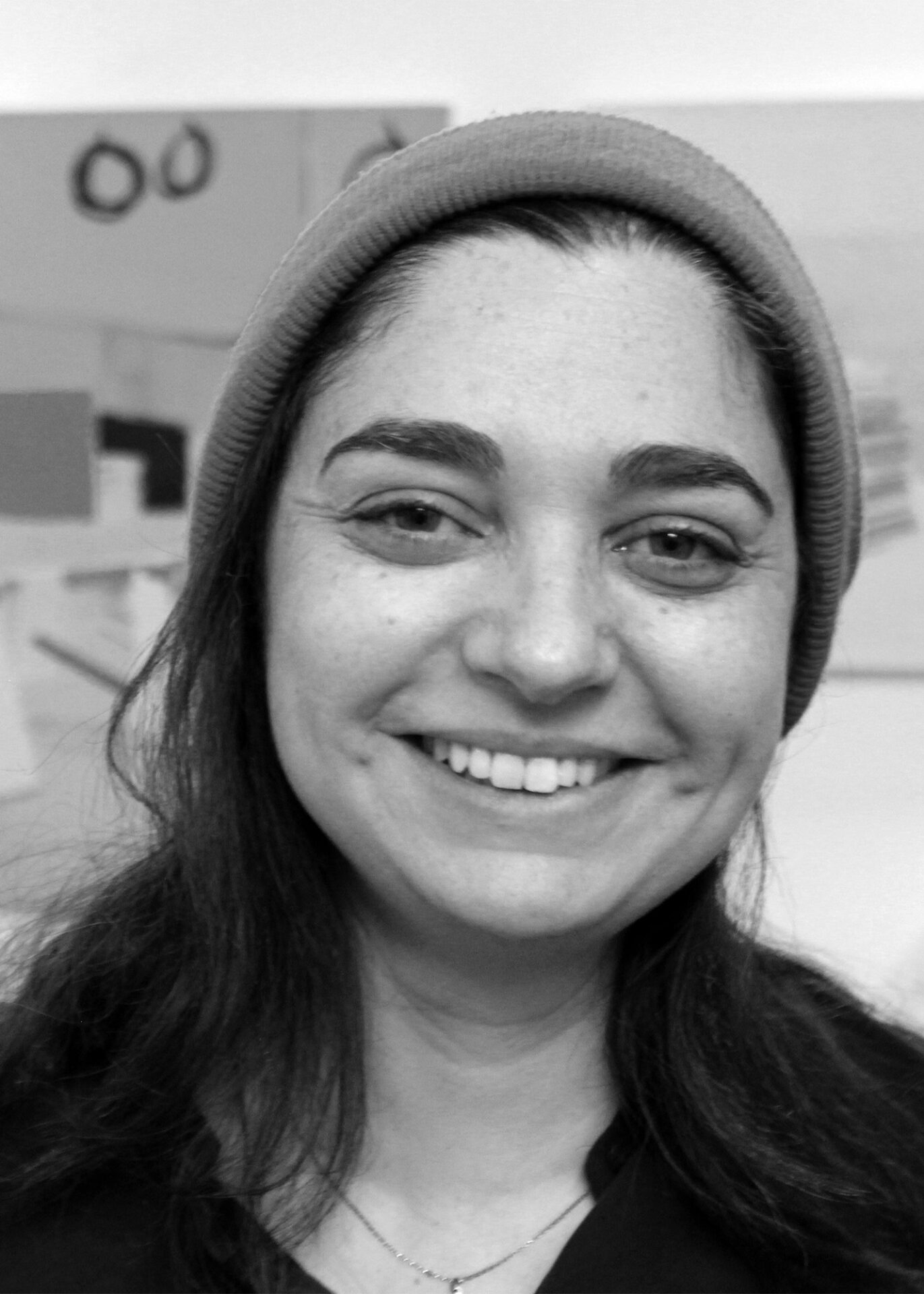 Born in Israel and based in New York City, Charuvi holds an MFA in Fine Arts from the School of Visual Arts in New York and a BFA in Fine Arts from the Bezalel Academy in Jerusalem. Charuvi was a recipient of The Pollock Krasner Foundation Grant for 2018-19. Residency programs she attended include Art Omi International Artists Residency in Ghent, NY, Yaddo artist colony in Saratoga Springs, NY, and The Keyholder Residency at the Lower East Side Printshop in Manhattan. Her work was exhibited internationally, in venues such as The Bronx Museum of The Arts (New York), Haifa Museum of Art, and Mishkan Museum of Art, Ein Harod (Israel). Publications include “Landscape Painting Now”, an anthology of contemporary painters published by D.A.P and Thames & Hudson. In late 2019 Charuvi was a recipient of a travel grant from Asylum Arts and a studio grant from FST Studio Projects Fund.

I paint places that are interrupted either by destruction or construction, where there is evidence of forceful intervention. Observing construction sites, I interpret them in a broader context of resurrection and transformation. The paint handling: bold, loose brush strokes and palette knife gestures, create a parallel with the subjects: Places that are under development and in transition.