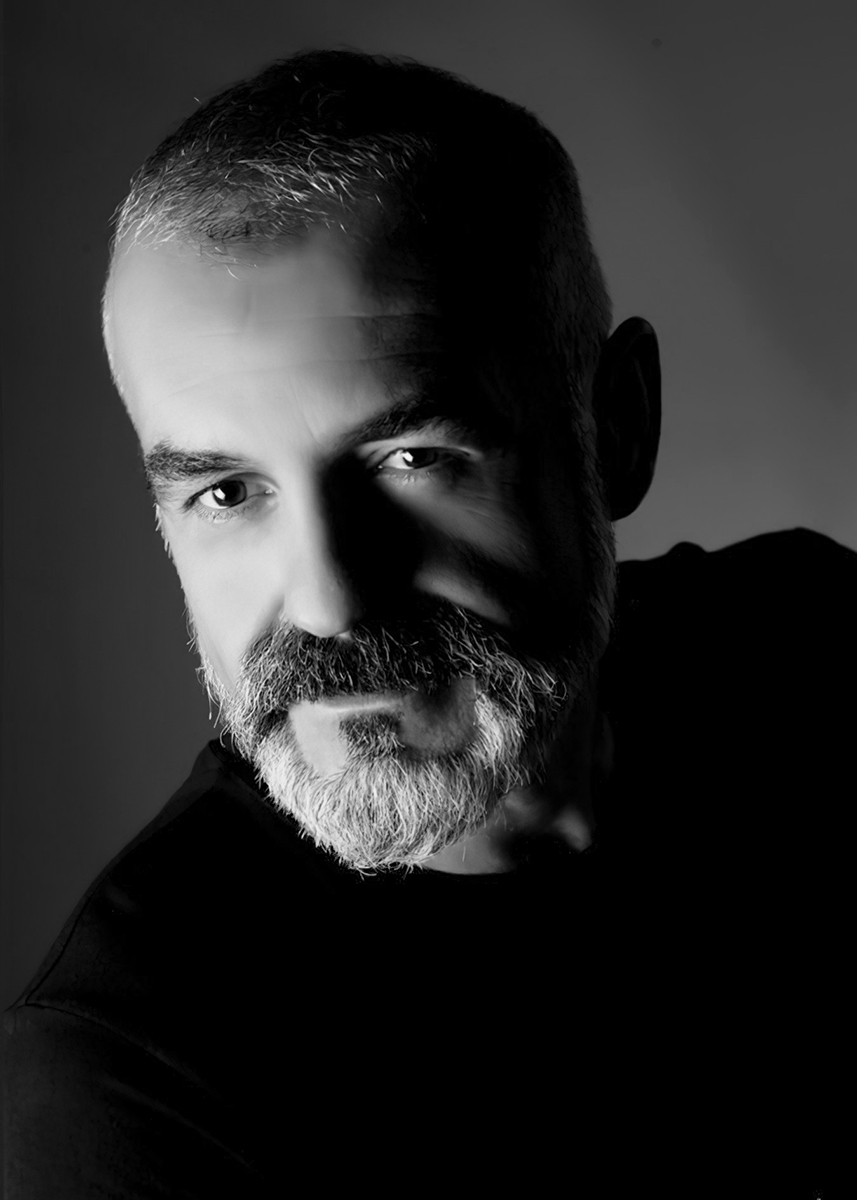 Mert Sezgin is a multi-discipline artist based in Barcelona, Spain. He spent his young years living in various provinces in Turkey and this cultural diversity would later become the cornerstone of his art.

In 2010 he moved to Istanbul for a few years to continue his work as a painter and also as an actor, director, and theatre play writer in State Theatres and private theatres. He believes that his artistic creations are nourished by the different art disciplines he loves to work with. He prefers to paint his stories on canvas or wood panels.

In 2016 he moved to Barcelona to gain a new cultural and professional experience. At the same time, his paintings transformed into purely figurative expressions aiming to paint the invisible layers of emotions. He is influenced by important painters such as Salvador Dali, Max Ernst, and Vasili Kandinsky.

The artist completed his university education at Ankara University and simultaneously received an extensive painting as well as an acting & performing arts education.

His first solo art exhibition called “Everybody’s Song” was held in Antalya, Turkey in 1996. Since then he showcased and promoted his artworks in many solo and mixed exhibitions internationally. Additionally he has been awarded four prestigious prizes in national theatre playwriting competitions.

Life is an eternal cycle, and every existence will continue to live forever by changing its form and energy.

Our emotions and the way we perceive them, create an everlasting melody in the universe. The resonance of this melody represents the true source of life.