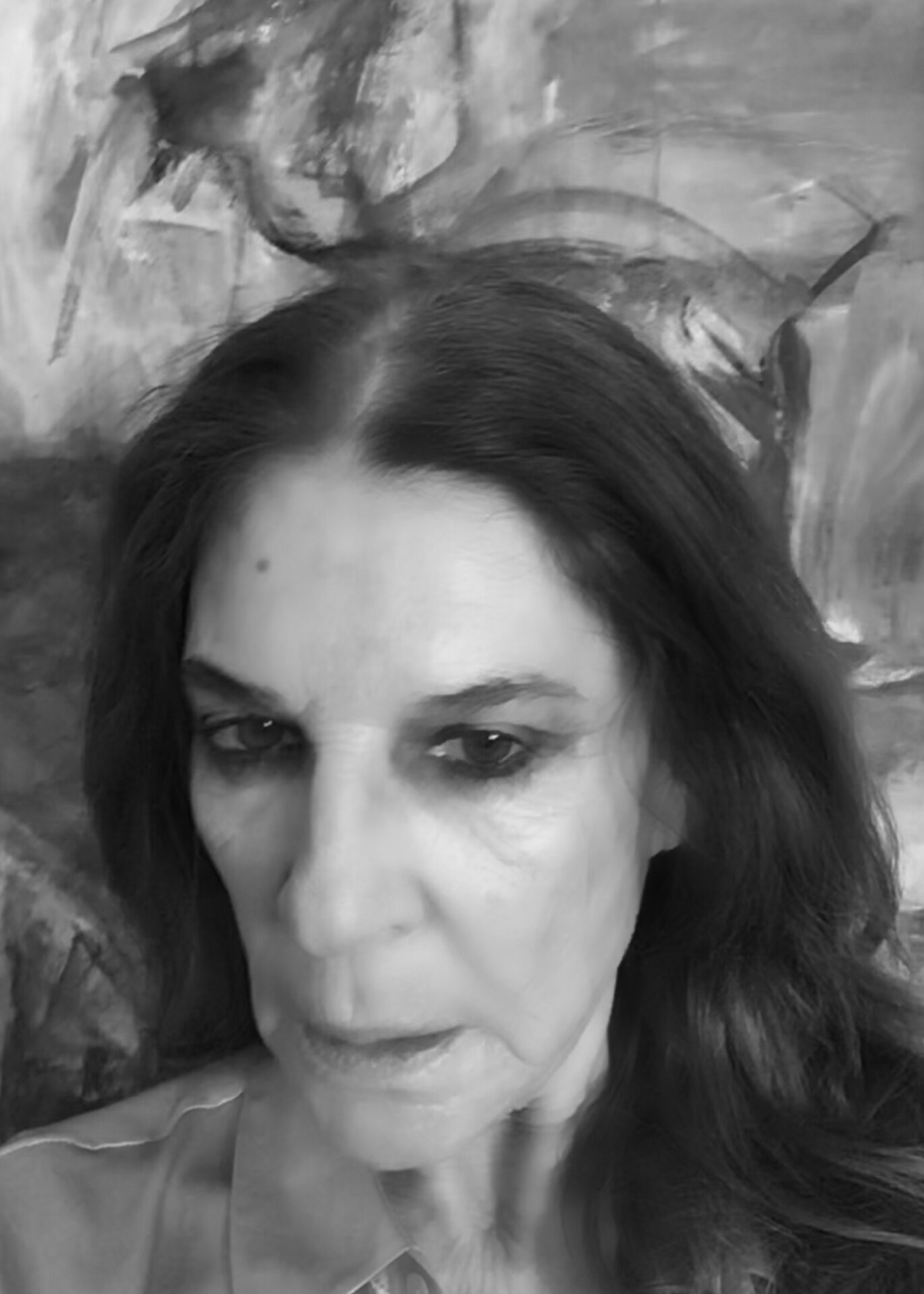 María Aparici studies at the School of Applied Arts in Burgos and later moves to the USA where she completes her training, graduating in interior design from the New School for Social Research of New York (1988-1992). Back in Madrid, she continues to study painting with Amadeo Roca and finally obtains a Master’s degree in painting from the Academy of Fine Arts at Madrid’s Complutense University.

She has solo exhibitions in Davos, Switzerland (1998) and in Cincinnati, OH (2001). It is in the US where she participates in a number of group exhibitions, to cite but a few in New York, Ward Nasse, Montserrat and Chelsea Galleries (2000, 2001, 2002, 2003). She also showed some of her work at New York’s Artexpo (2001). In Spain she has shown work in solo exhibitions at the Victoria Hidalgo (2000) and Orfila galleries (2004, 2006, 2014, 2020), as well as Galería Agurcho Iruretagoyena in Pamplona (2004) and Akka in Valencia (2005). She participates in a variety of art fairs, such as InterArte Valencia (2000), Arte Santander (2001), Arte Sevilla and Arte Madrid (2004), FIABCN Barcelona (2016 and 2021). In the more recent years, Aparici develops a wide array of activities, showing some work at exhibitions like Women’s Essence, the Pons Foundation Madrid (2018) and especially on an international level in London, Berlin, Pescia and Milan, New Delhi, Basle, Lisbon and Rome. Aparici has been distinguished with numerous prizes, such as Premio Scienza del Museo d’Arte e Scienza of Milan (2015) and recently, in 2019 and 2020, with the Michelangelo, Botticelli and Frida Kahlo Prizes in Italy where she has been invited to participate, in 2021, in the next Florence Biennale. Also, she was named “Artist of the Year” by the Palm Art Award.

Aparici’s work can be found in corporate and private collections, such as Germany’s Daimler Collection, Investcorp of Bahrein and Cushman & Wakefield in Madrid.

I was born in Valencia, land of painters. Manuel Benedito Vives, great portraitist and disciple of Sorolla, was my great grand uncle, a world of men. I got my painting degree late, but like Goethe said: ”When you are 60, everything begins anew”. I have crossed that line and am much better for it. We women should be symbols of civilization, it is unbelievable how much it costs us to convince under equal conditions when these are so unequal most of the time, and if we haven’t achieved it yet, it is due to the lack of help and support amongst ourselves. As an artist I shall defend to the utmost, whilst I still have the strength, the values of my painting, independently of my female condition. I have a strong and original temperament, an immense artistic sensitivity, am pathologically emotional, alternate between states of happiness and living sadness drowned in misery, am very conscious of my surroundings, and to create expressions of the outside which describe the essential, I look inside. Inside and outside unite in harmony in order to achieve an interpretation that is free of irrelevance, even if at times it turns out grotesque.