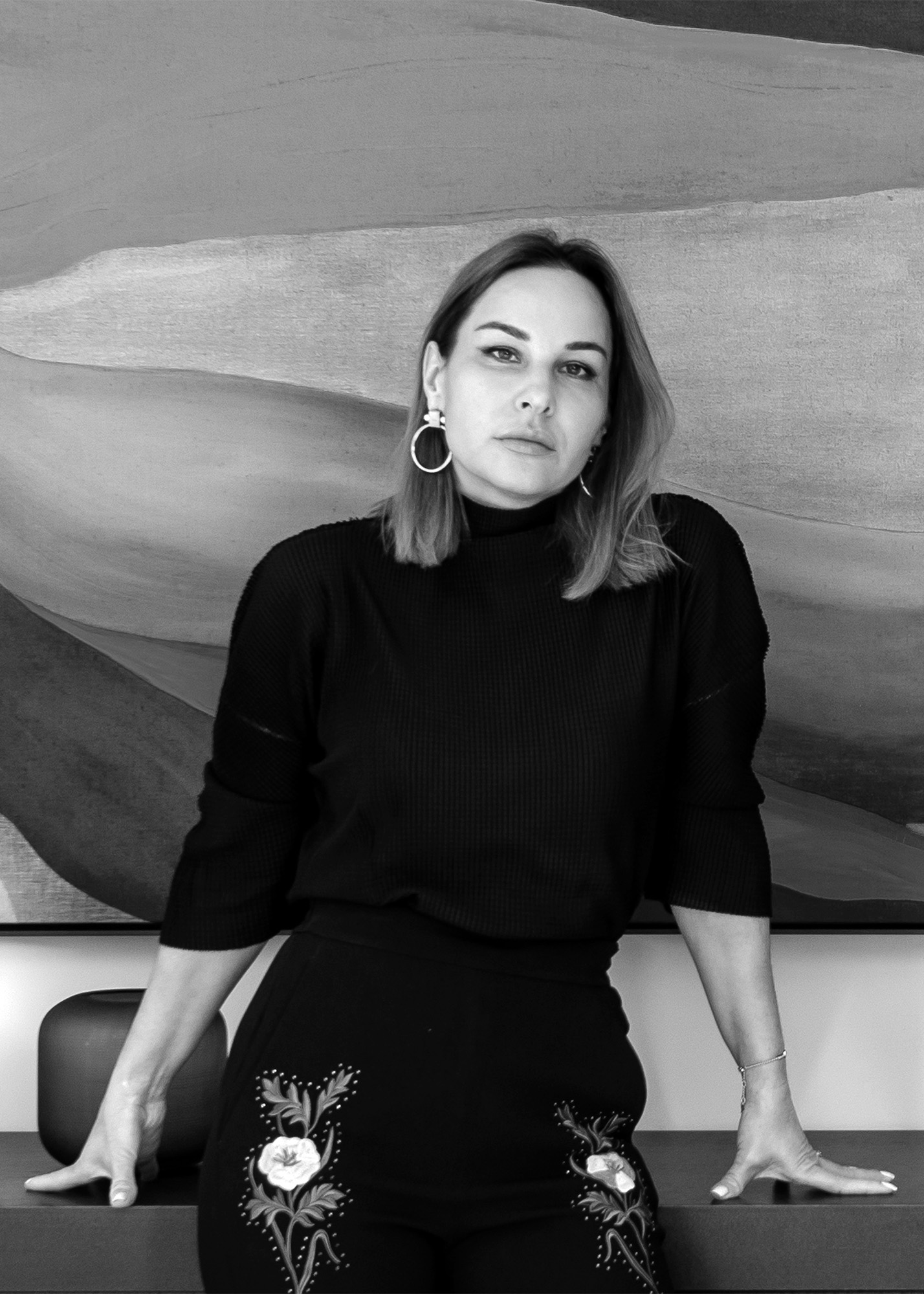 Liubov Kolbina was born in Siberia, Russia where she studied Art at the State Academy of Design and Fine Arts in Novosibirsk. The artist paints under her first name “Liubov”, which means Love. Painting in the Abstract style, Liubov works mainly with oil paints on canvas.

Her style of painting reflects the life experiences of the artist which begin in her native Russia to evolve and become enriched by a positive life in North America, Southern Europe and the Middle East.

From an early age, Liubov was inspired by a sense of mysticism guided by the supreme powers of the Universe. The artists love of life, belief in the power of destiny, the sense of absolute and her perception of the Universe influence Liubov´s work and her passion for art.

Working only for privet collectors.

Looking at a painting of the abstract genre,you travel to a place you rarely visit — the deep and inner world of your subconscious mind.Let the painting become a door to the freedom of your imagination.