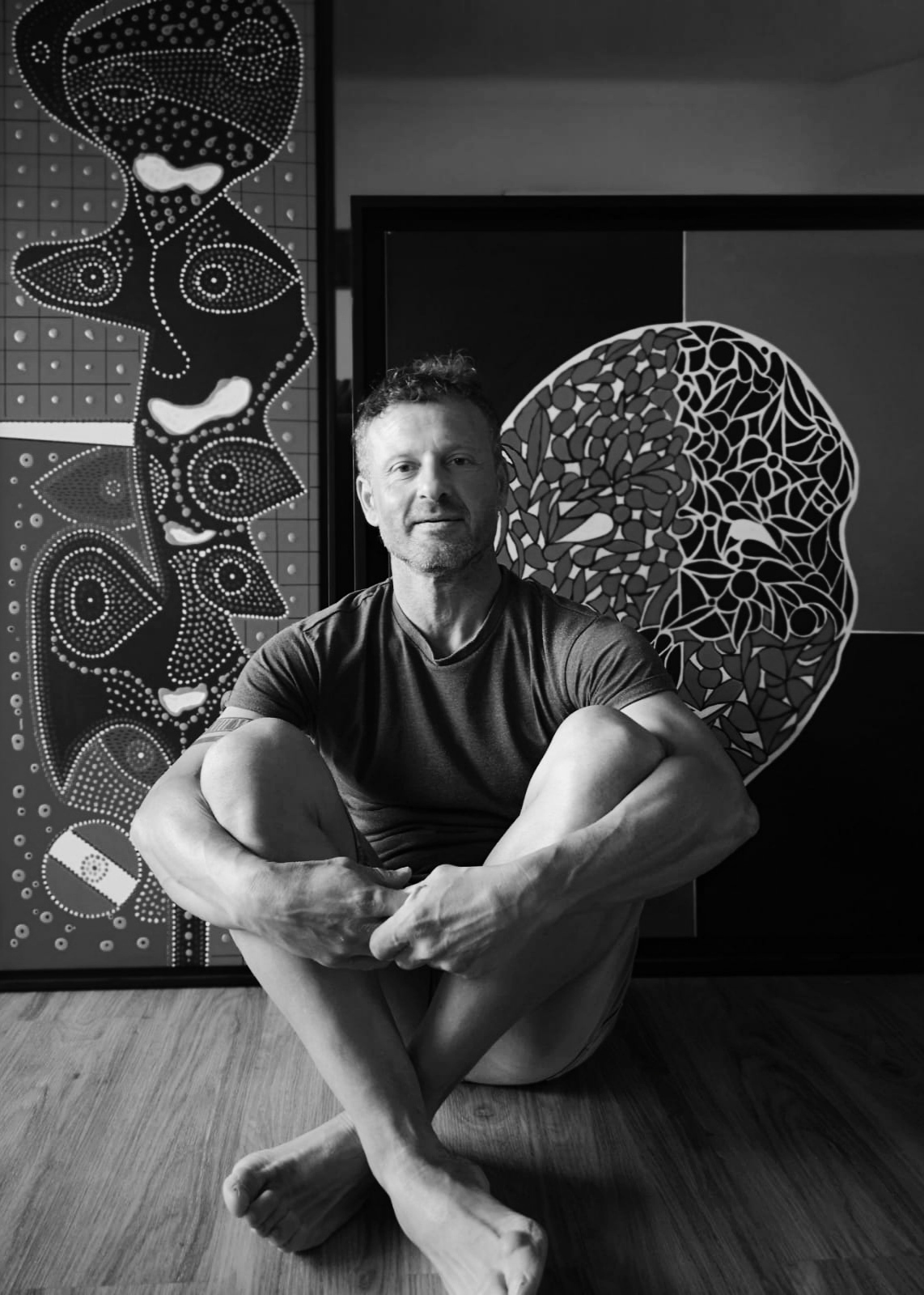 Having studied sport the first contact whith painting and drawing was in the first years of school, after which there was a break until 2008,moment when,due to a family episode,this taste appeared as a refuge. Later, having a professional life linked to art ,painting began to be a presence in everyday life despite not having had training in this area. In recent years after sharing the paintings in small spaces , not bein big galleries and whith friends in my space, the need arises to show them in other spaces,as does the desire to paint all the time.

paint,create…if it´s a great pleasure…it´s because you have to do it …the recognition and everything else is secondary