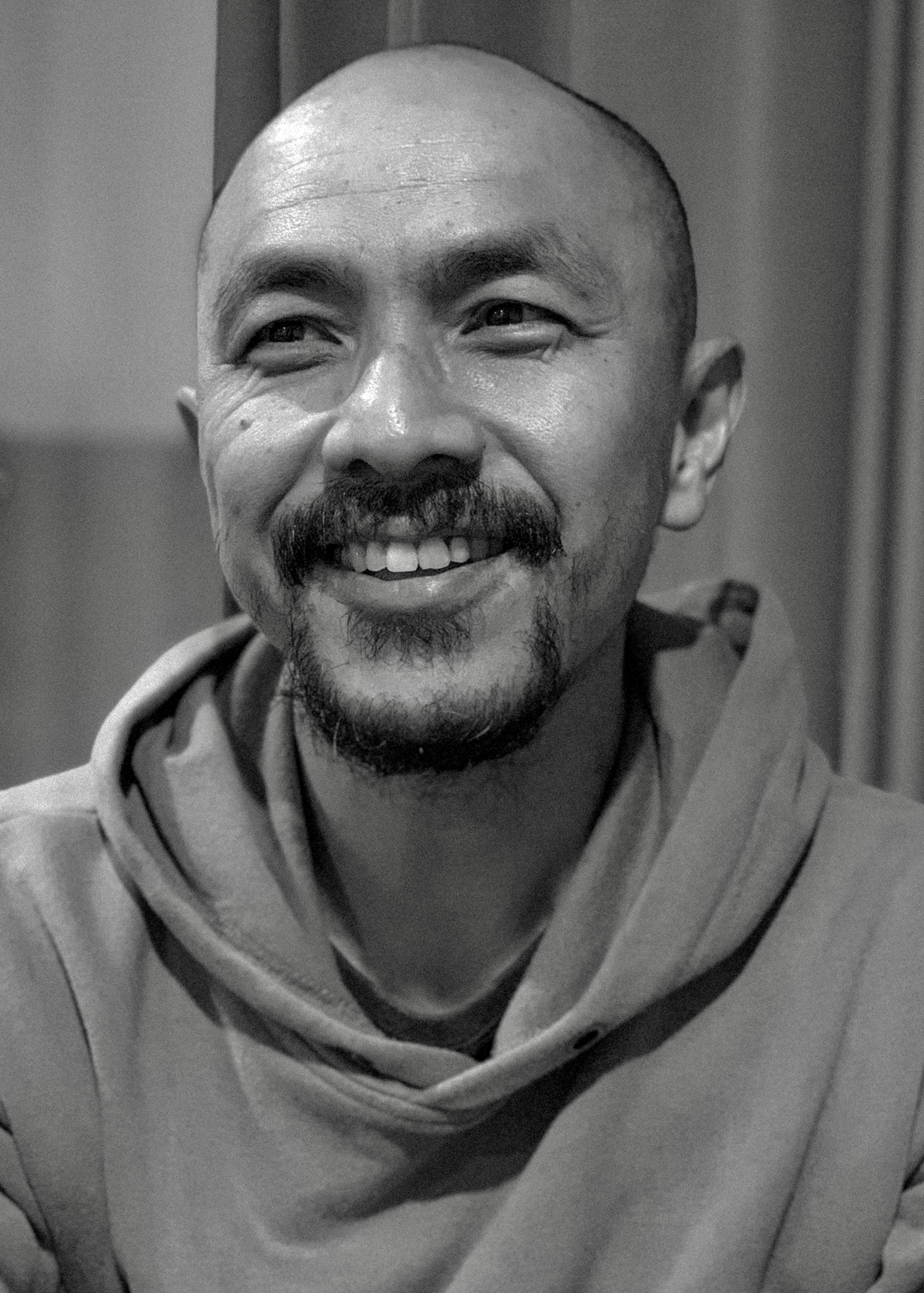 Julian Pang has worked as a graphic designer, illustrator and artist for 20 years. He employs a diverse approach to design that draws on his enthusiasm for typography, illustration, photography and calligraphy. Born 1970 in Malaysia, Julian was educated in Northern Ireland and Australia. Recognised for his ability to solve problems effectively using various visual tools, Julian almost always includes a hand-drawn element to his creations. His work has featured prominently on marketing campaigns, logo designs and film posters. Julian works and lives in Melbourne, Australia.
I developed this series to explore the realm of spontaneity, improvisation and adaptation. It unites chaos with order without separating them. I must not take back a stroke of the brush just as I cannot take back a day in my life. Move forward. Be versatile. Find balance.