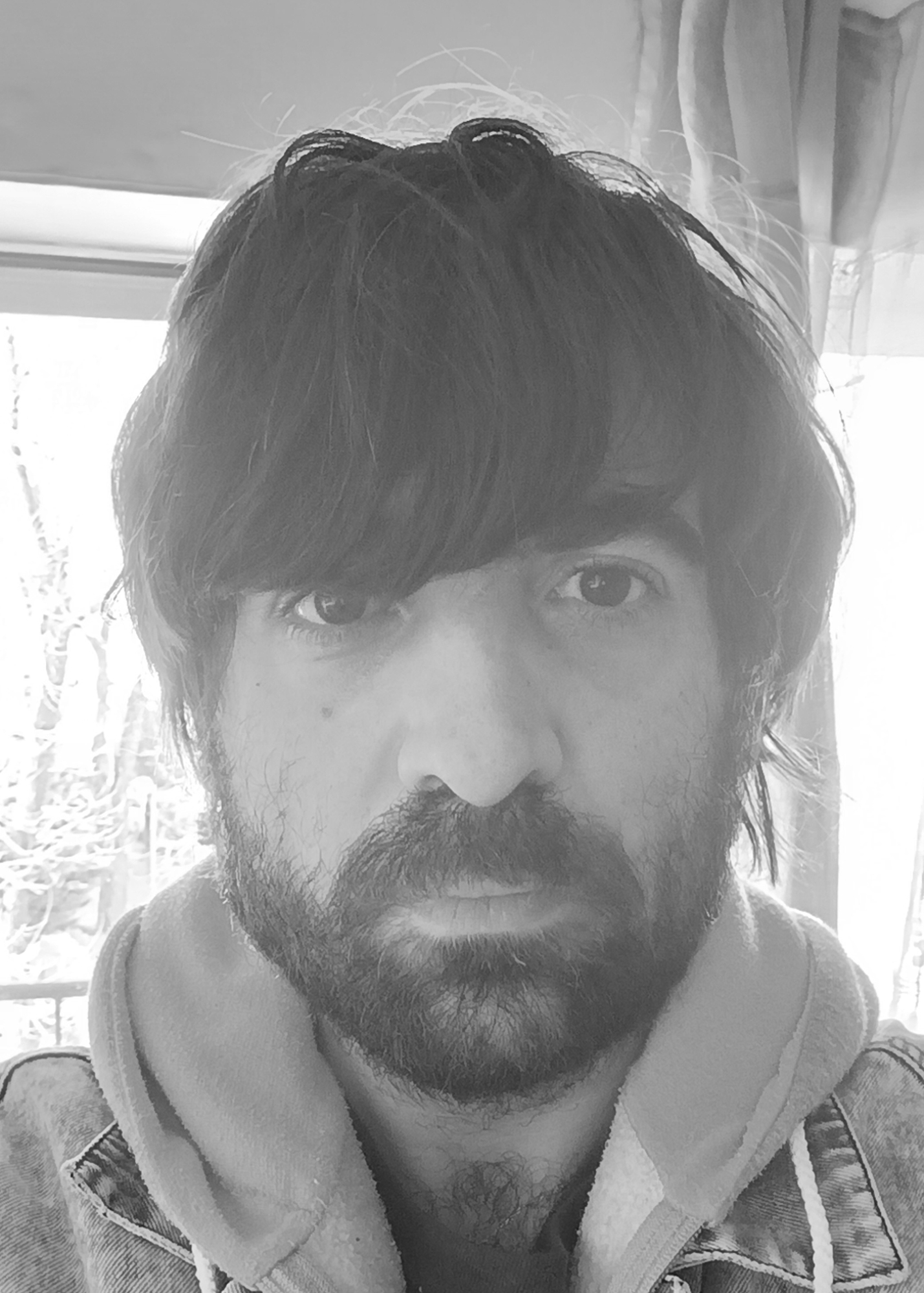 Born in Madrid, with Galician and Leonese ancestry, he was an advertising creative in several Spanish agencies. After a spiritual awakening, he dedicated himself to art directly. As he “found God” following the lights of pop culture, he created an artwork that would guide the viewer towards the spiritual revelation in the same way that the author was guided: between video games, comic books, sitcoms, trend magazines and cartoons. Perhaps there are many people who need a similar guide.

I try to lead people to enlightenment through pop culture. Illumination is usually sought in natural landscapes or on high hills, when God’s light pervades everything and, in fact, you can see it anywhere. I think it would be easier for a person today to see this light in their usual environment: television, advertising, Internet, video games… I try to say that the search for God is easier than people think.