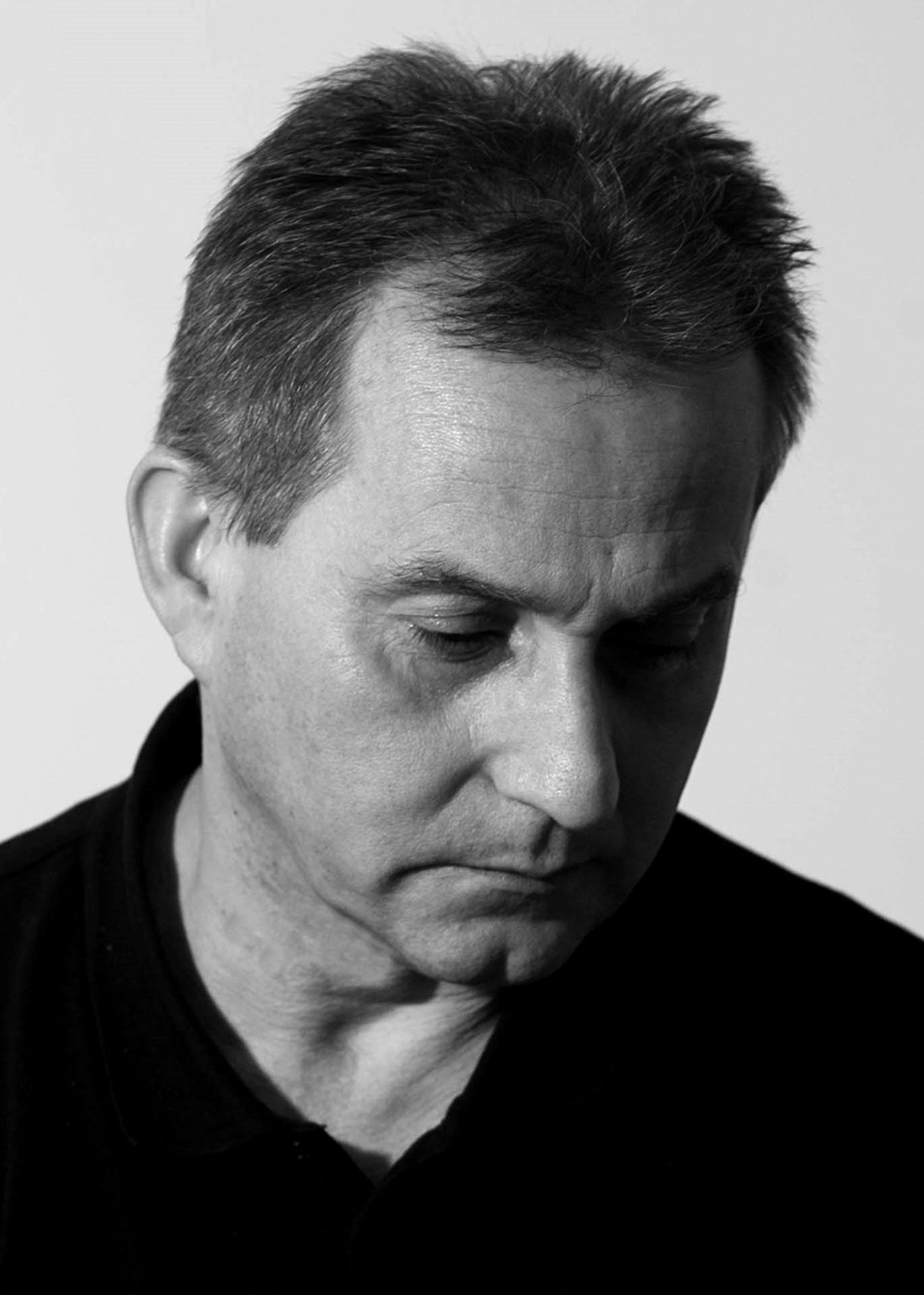 Juan Ayesta (1960) was born in Beasain (Guipuzcoa), Basque Country, Spain. Self-taught in art. At the beginning of the 1980s, he stood out among the painters of his generation, winning in two editions (1979-1982) the First Prize in the Contest of New Artists of GuipÃºzcoa. In 1983 he received a scholarship from the Basque Government in Fine Arts. He moved to Florence, taking a postgraduate course in Design at the Universitá Internazionale dell’Arte. Subsequently, he resides in Milan for another two years, delving into design and art. In 1986 he returned to the Basque Country, where he co-founded an Industrial Design services company, an activity that for three decades he has combined with his artistic development. In 2018, he commissioned a significant sculptural project in reinforced concrete, installed in Arrasate-Mondragón. Currently he is dedicated to developing his personal artistic work and curating exhibitions of other related artists.

Always attentive to current events, among its main stimuli are those related to the deterioration of the environment, pollution, natural disasters and those caused by man. Topics that provoke and stimulate him to start his works. Another characteristic of his plastic repertoire, has been the fondness for encounterism, the recovery-reuse of poor, abandoned or obsolete objects. He is also stimulated by other elements such as metaphors, signs, meanings, chance, reflection on space and time, the ephemeral, defects, vacuum, presences and absences.