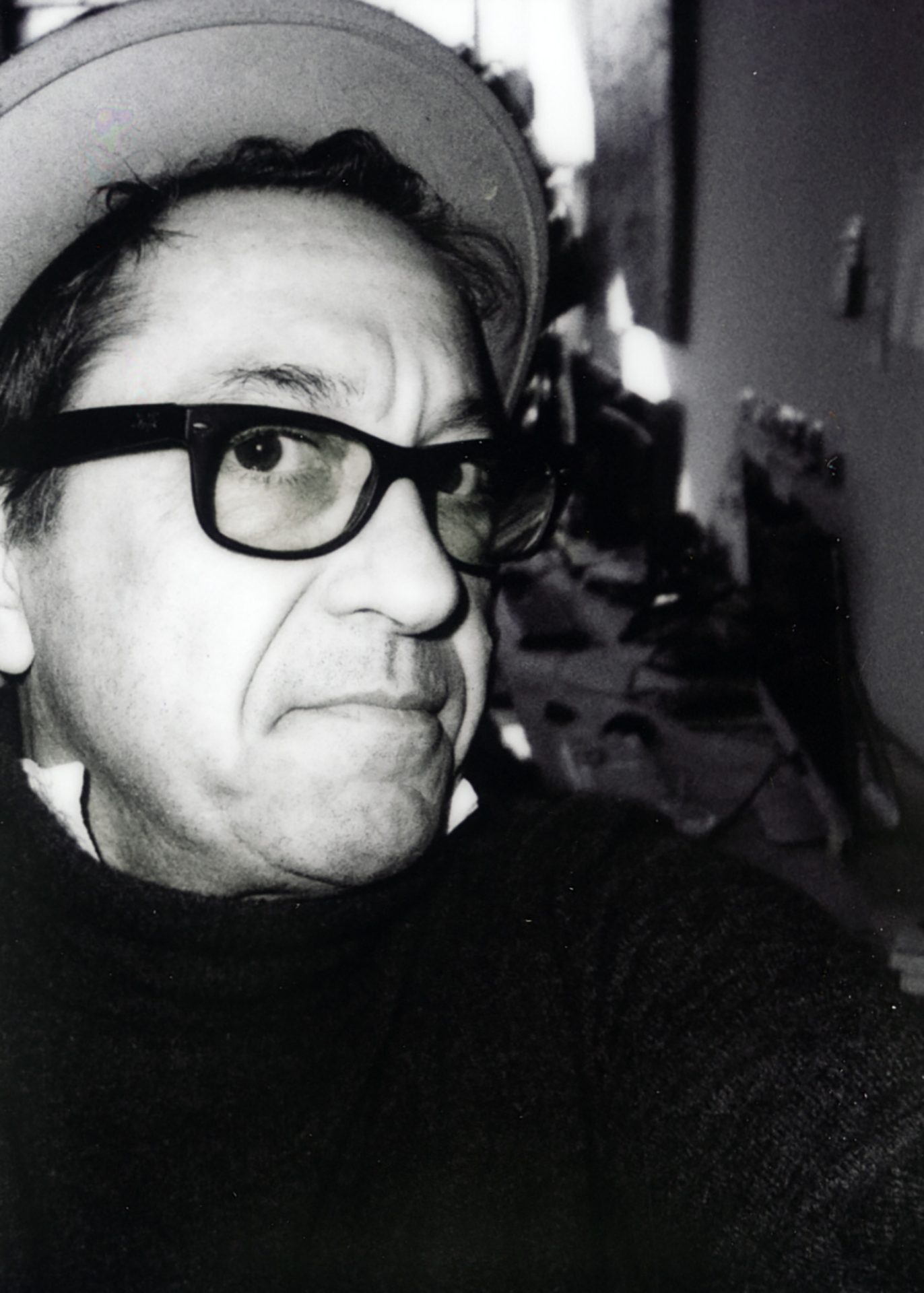 I am a Contemporary artist with an academic traditional leaning. Autodidact for the most part, I have studied at some places that are important to the art world; schools, academics, artist, critics. Most of time I paint, but sometimes I write as well. Always in pursuit of the most honest and pure art I can paint or see.

I wish that I could define my infatuation with paint or making paintings specify, but I totally understand what it means to be infatuated with an idea. Either way it makes me look and see things differently than most people, so I run at an atypical pace. People have passed through my life but the one constant thing has been my painting.

Painting is the most immediate way I can express my intuitive sense of creativity. When painting I rarely start with a fixed idea. It’s more on par with the act of meditation. It could be something I see, or sometimes it’s what I’ve read that changes me as a painter. My work rests solidly on the 6 formal elements of Abstract Art – Line, Texture, Shape, Form, Color, Value and Tone.