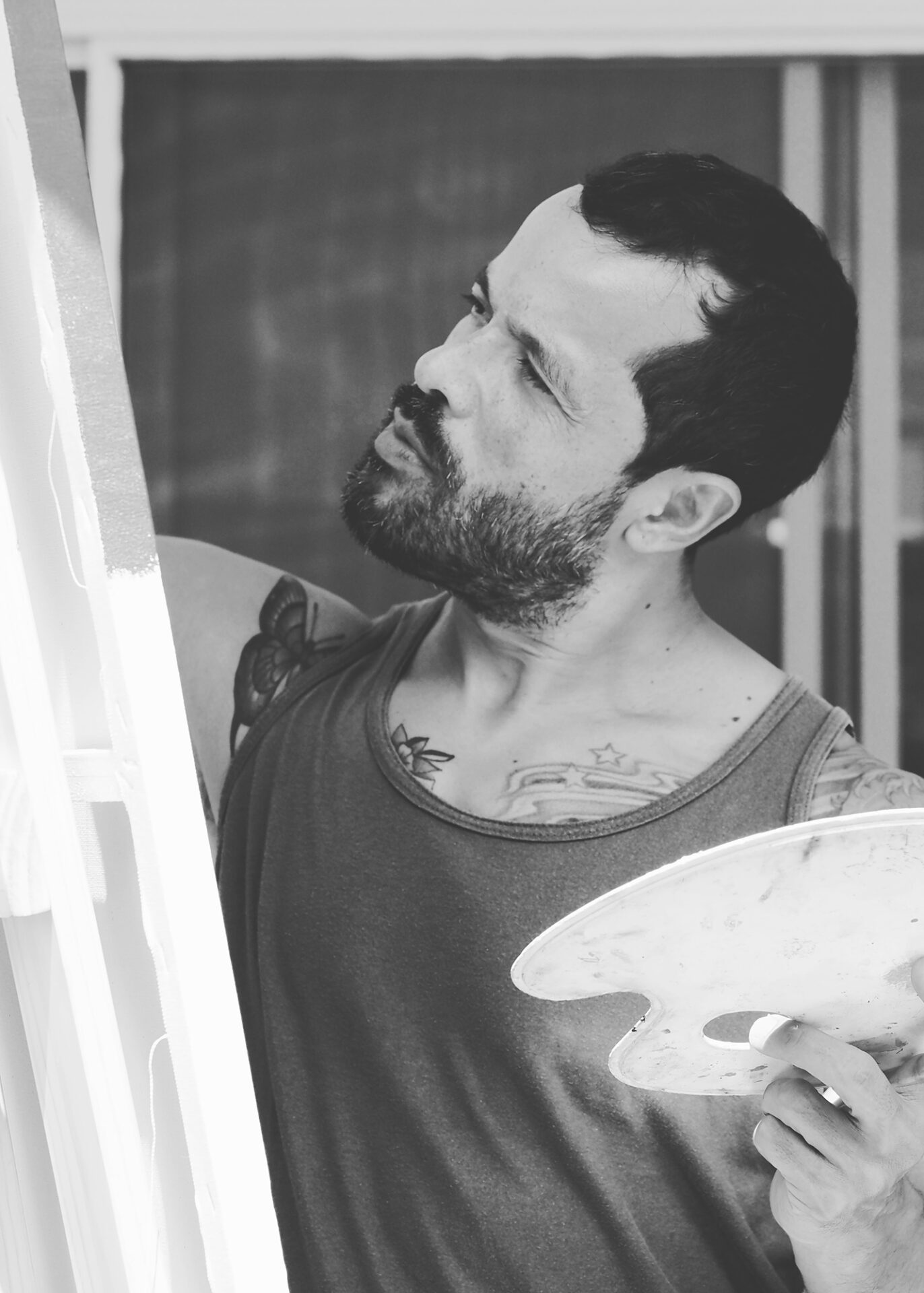 He was born in Bogotá, Colombia, she studied fashion design as a profession and there she found illustration as a form of artistic expression, which after many years of wandering in the fashion industry, she has been transforming until she reached painting and digital art. . His works have been very well received by the market and the audience, which has allowed him to show his work through galleries such as saatchiart.

PROFESSIONAL PROFILE: I studied fashion design as a profession and there I found illustration as a form of artistic expression, which after many years of wandering in the fashion industry, I transformed until I reached painting and digital art. | EXHIBITIONS: My works are currently exhibited online at: Saatchiart Gallery: www.saatchiart.com/jairoacostart
Freelance artist: From 2021 to date | As an empirical and emerging artist, I have created artistic works using acrylic and oil on canvas as main techniques; Watercolor on paper; and, charcoal on paper. At the same time, I have explored digital art, creating works under the support of Illustrator and, some as NFT’s.

Jairo Acosta, is an empirical artist, who is inspired by the different expressions of life itself, in the colors of the emotions of the human being, which he seeks to transmit and that the observer can feel through his works. He began more than 20 years ago through illustration, in which she has always accompanied him, his costume, which is found in almost all his works as a mark of his work. In recent years he ventured into painting, in which he has discovered his true passion. It is part of expressionism as an artistic style and is characterized by long brushstrokes, which give movement to his characters. He has begun to walk the path of digital art, which he finds fascinating because it allows him to develop his work anywhere and still use his hands as brushes to paint. He is an artist convinced that digital art will make art more affordable for people than it is today.