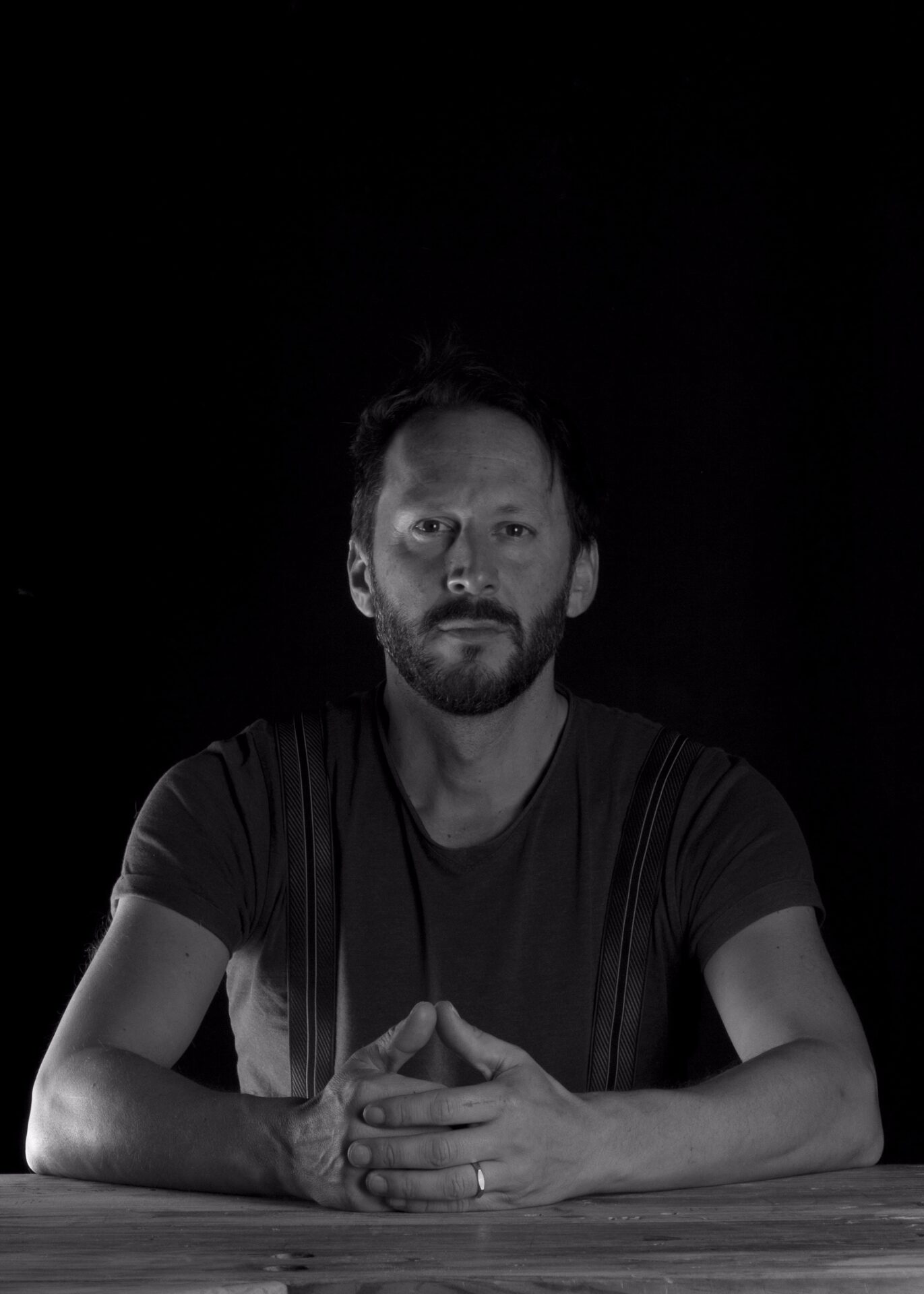 Born in Montpellier, in the south of France, Guillaume began his career as a graphic designer and creative designer, working on projects from the web, to video editing, to prints.

Guillaume has always been a creator. Spending so much time working virtually, the desire to explore physical materials, to touch the object and to be more in touch with nature naturally appeared. This inspired him to turn to the manufacture of metal modules for various businesses, focusing his work as a cabinet maker and wood craftsman.

After having spent a few years in Vancouver and living on a rural farmhouse in the middle of the fields in the Montpellier region, these environments are where Guillaume finds his inspiration and motivation. Little by little, his totem sculptures came to life and are evident in a journey where craftsmanship and nature are omnipresent and one. This allows him representations to show organic universes, intertwining shapes and raw aesthetic. His sculptures are a direct reference to native totems through their composition in wood, as well as their monumental, emblematic form, not unrelated to the esoteric world.

The inspiration for his totem art had come to him following a dream where the subconscious took over and forms mingled and danced with images and sounds. The hole or “eye” carved in the totem became the passage to this other dimension.

The totem, to act as a conductor of energy, as an antenna which emits and receives life energy.
The decorations, all in finesse, all in sculpted fluidity, give a rhythm to the object.
With their smooth and contemporary appearance, they clash with the raw material and more “archaic” language of the wood in which the object is worked.
These waves also refer to the experimental music that the artist has been composing for several years.