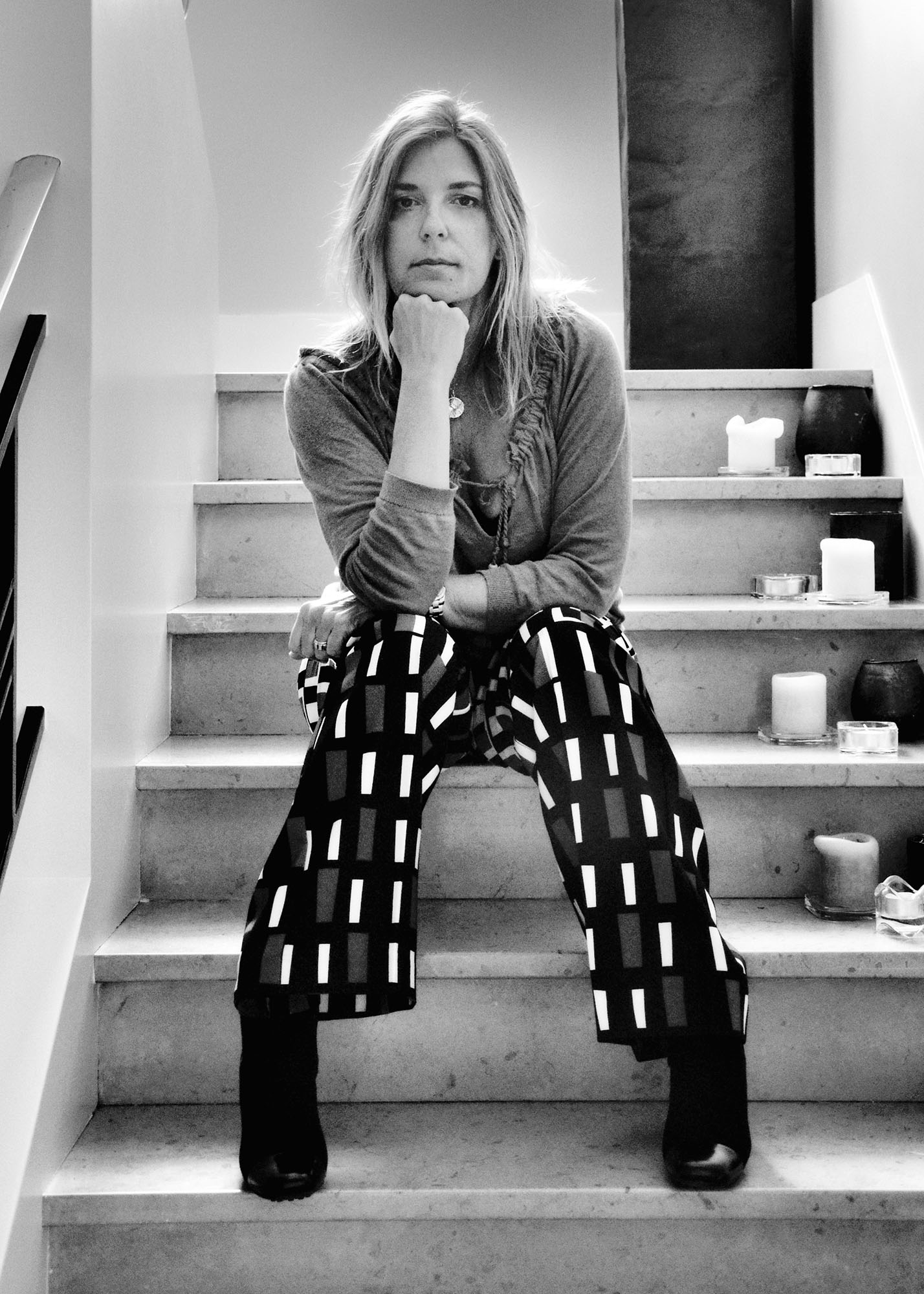 Born in Buenos Aires, Argentina to a Cuban mother and Argentinean father, Cristina Barr left Argentina and her career as an English Literature teacher to come to Paris, which has been her home since 2001. She is known for her bold and intense paintings that intertwine the private and the public – the intimate and the political, combining autobiographical elements with stories from literature, and observations on the contemporary world. She uses colour and heavy brushstrokes to create unsettling tableaux which, at times, challenge the social and sexual codes still present mainly in Latin American societies. Charged with a unique psychic and emotional drama, her works, always inhabited by a strong female presence, express what it is to be a woman, particularly one living under the oppressive hierarchies and controlling conventions of patriarchal society.

I’m interested in the human condition, the psychological depth of the characters I paint, exposing their power but also their vulnerability. I would like the viewer’s psyche to be “disturbed” by the presence, the existence of my characters, this is why I choose big, life-size formats. I aim at the confrontation of selves.