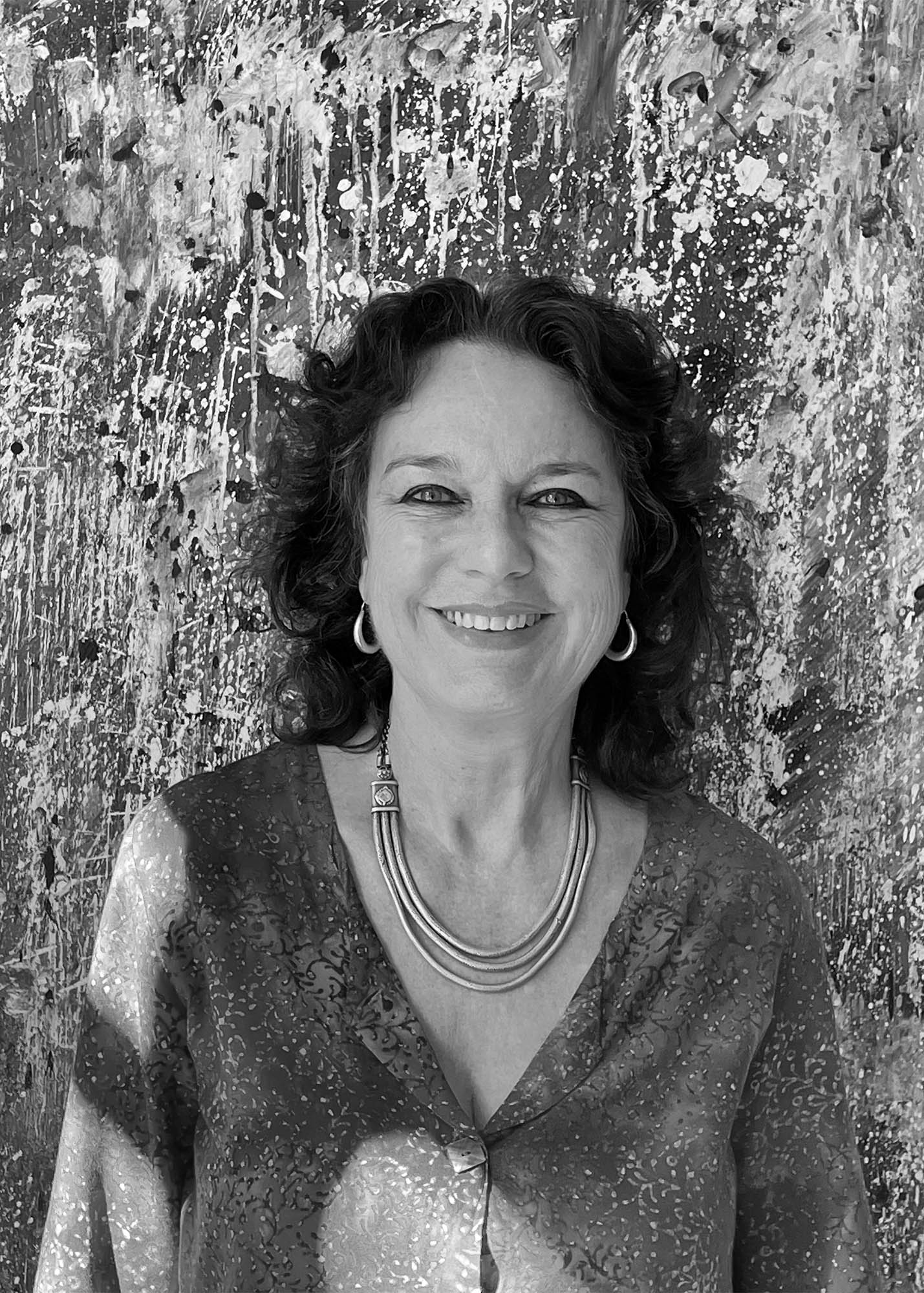 Carola von Seherr Thoss studied acting and singing in Munich and Berlin. Engagements as an actress and singer in Hamburg, Kassel, Osnabrück, Berlin and Munich. Realization of own theater projects and cross-genre events with painters and musicians, TV and radio productions.

Founding of the Studio Vocal-Acting in Munich. Coaching and training for executives, actors, speakers, moderators and screenwriters.

Intensive occupation with painting while working as an actress since 1985 in Berlin.

Painting has become increasingly important since 2013. In her studio near Munich, she creates her first large-format paintings, acrylic on canvas and paper.

She developes her “dialogical painting style” of diptychs and triptychs.

Dialogic processes, such as in drama, play a central role in my painting, with color and movement in the foreground.

The focus is on the dialogue between viewer and painting, as well as between the paintings.

The gaps between the paintings, for example the diptychs or triptychs, form the projection surface for the viewer’s associations. A serial, cinematic flow is created.