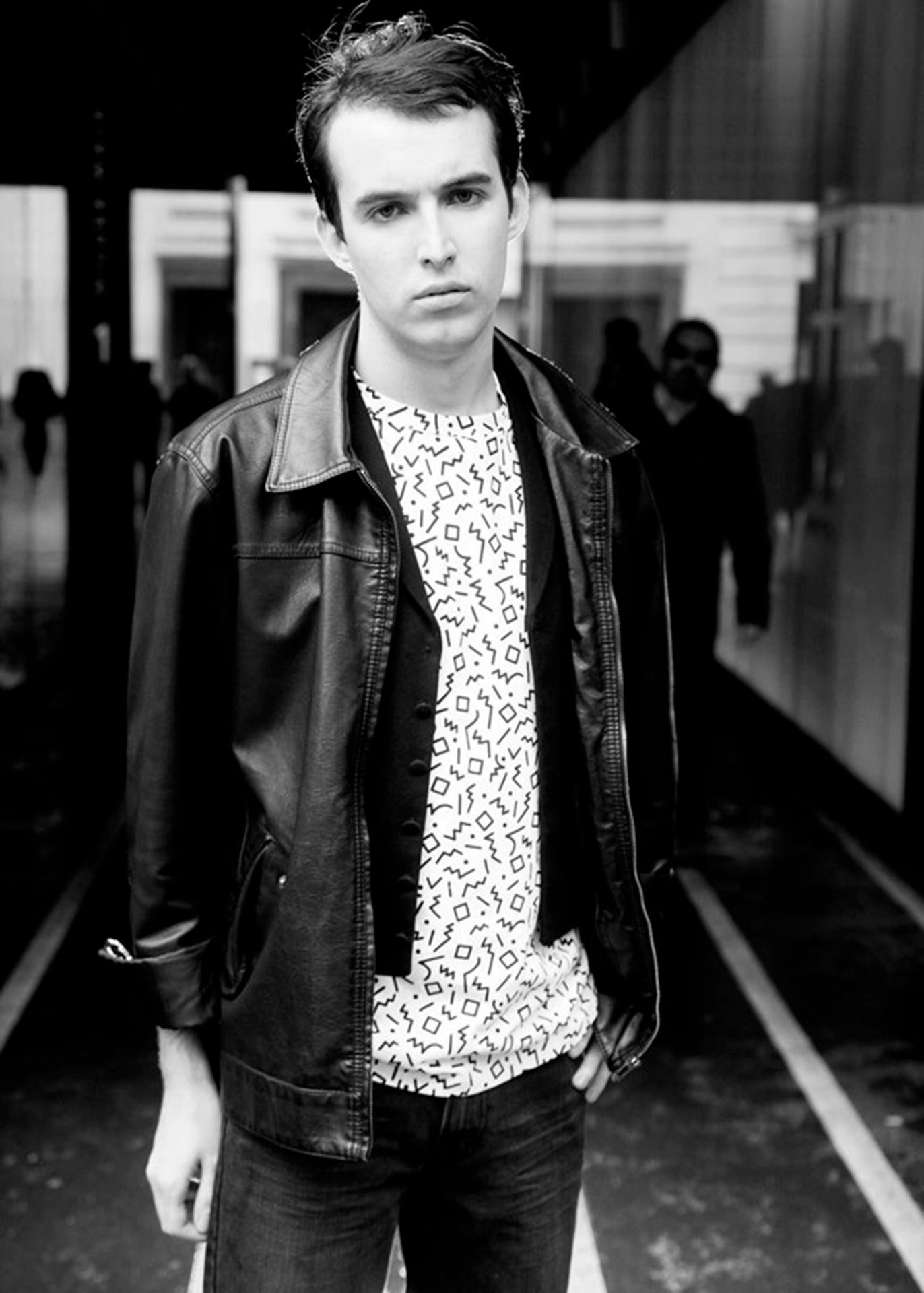 The creative potential I apply in art is all aimed at one goal; this goal is the same that all pure art for the sake of making art must attend to achieve. The goal is the breaking of our mundane lives. The destruction of owns habits that are constructs of cultures unredeemable qualities. That of the brain numbing, head-shaking bulldozers of the immaterial and corrupt. Arts significance is not paramount in the reality of media, politics, and belief. This is a mistake of our species and one all artists must fight to amend. I announce myself as a contemporary surrealist. This means that my art and actions as an artist are all focused on one truth. That the reality we humans thrive in and wish to maintain, is a subjective feed playing in our egos multiplex cinema of the conscious Apollonian mind. The objective absurdism of reality is made beautifully clear through Surrealism, the art and literary aim to slash open the veil of our subjective egotistical mindscapes. Surrealism in this new world, which has passed through the post-modern reject/accept pattern, has only one true aim. This aim is found at the core of Surrealisms first rising from the anarchy of Dada and is this pure core concept that still much remain in its new incarnation. The core is in one word and its lost meaning: Marvellous. The Marvellous is the moment when the uncanny comes in. The uncanny can take many forms, but its truth is in the contradiction of reality. Here the Marvellous occurs. Love is marvellous, as it is so against natural order and the purpose of DNA that is could almost be considered a mental defect. The marvellous is the abstract of reality, especially away from the mundane versions of such realities. The Marvellous is where rationality and irrational meet. Where Apollo and Dionysus meet. Order and chaos. All on the grand stage of life’s tragic disposition. Whether I paint, perform or digitally construct, the art is always aiming to be truly in the realm of Surrealism. For to be a Surrealist one must seek out the Marvellous and pass it on to an audience willing to accept it. The disruption of reality and its habits is all I aim to achieve. All over goals of paramount to myself, but as a core statement it is this that I hold most true to me and what I do.