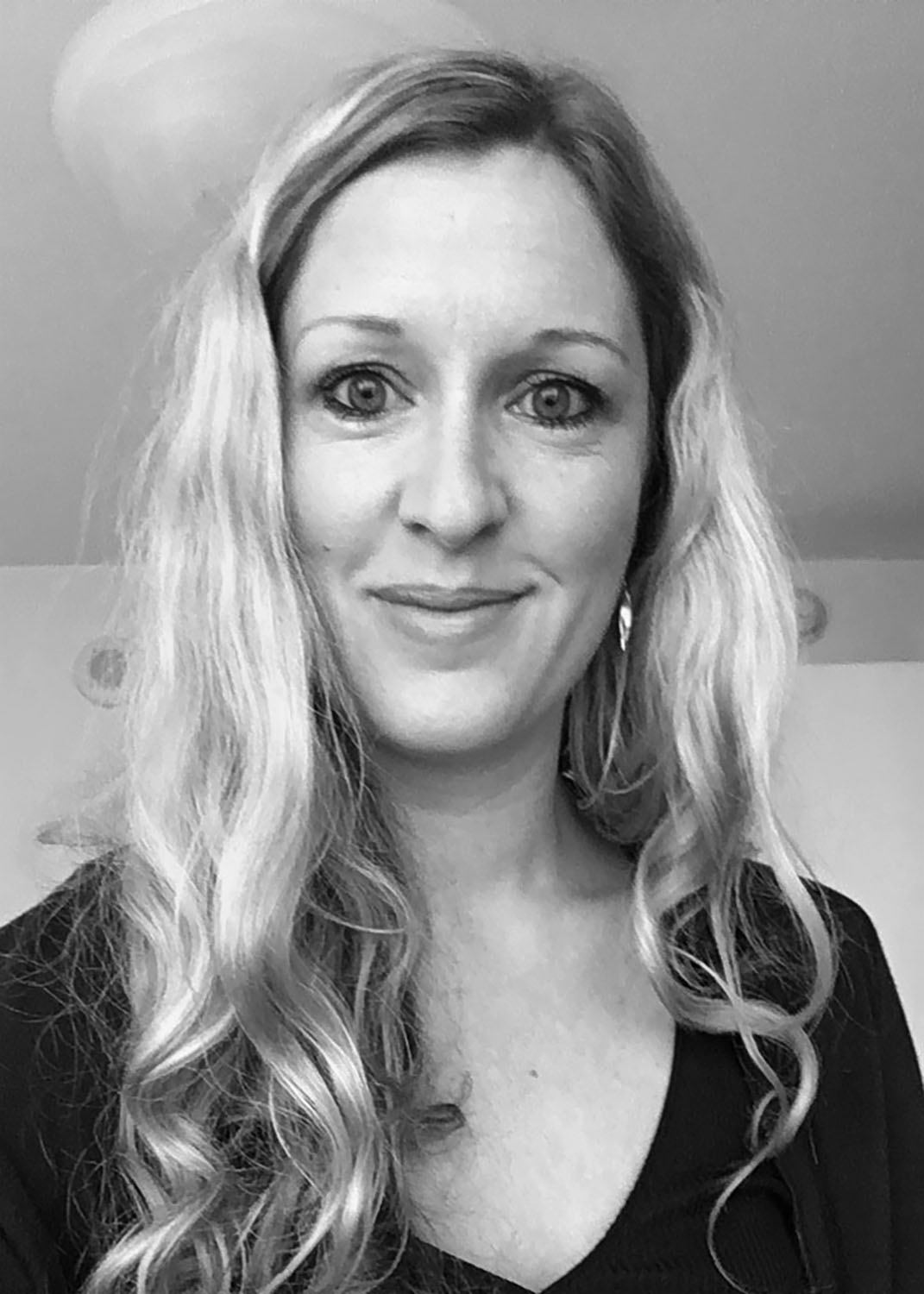 Amelie Monira Egenolf grew up in South Germany and has carved a unique niche for herself as a modern artist. By mixing fantasy and realistic elements and with the use of bold and dynamic colour palettes, she has created a reputation for her work that is as unconventional as her personal artistic journey.

Driven by a passion for art, travel and culture from a very early age, she engaged in studies with numerous schools, both in person and online. Through the exploration of many media and in her meetings with many artists in India, Mexico, Venezuela and New Zealand, she constantly developed and evolved her perspective and approach.

In 2010, with the advent of motherhood, Monira settled on Lake Constanze in South Germany, and here established not only a daily work routine, but also created a company that would enable her to make her work more widely known.

Having published her work in several newspapers, international art magazines, and with the possibility to show her art on several art exhibitions in Italy, Germany, Spain and Switzerland, her reputation is rapidly growing.

Continuing to travel with her daughter, and endlessly inspired by the aesthetics of the planet, Monira is producing her own work alongside collaborations with other artists in exhibition and gallery ventures.

With mycolorful art I want to express my deeply spiritual feelings and inspirations of my foreign experiences.Love, spirituality, family and nature are the themes of my paintings.By mixing fantasy and realistic elements and the use of bold and dynamic color palettes, my purpose is to create the world more colorful and transport the observer to a place of magic, harmony and beauty.My paintings are in private collections in Ireland, Mexico, USA, Germany, Spain and Canada.I have an own art gallery in South Germany where I expose my paintings.